NEW DELHI: Ajay Devgn is without a doubt super talented actor of Bollywood and has given several blockbusters to Bollywood. He recently was conferred the national award for his role in ‘Tanhaji: The Unsung Warrior’. The ‘Golmaal’ actor on Friday took to social media and wished his wife Kajol on her 48th birthday by a sharing a sweet n quirky video of her. He took to his Instagram handle and posted the video which showed Devgn swiping his phone’s screen to pick up Kajol’s call, following which the video cuts to gorgeous pictures of her wearing a red dress.

The social media post, which garnered more than a lakh likes within a couple of hours of being shared, was sweetly captioned, “When she calls, I never fail to pick up. Happy birthday dearest @kajol”.

Several fans of the Bollywood power couple shared fire and heart emojis in the comment section of Devgn’s post. 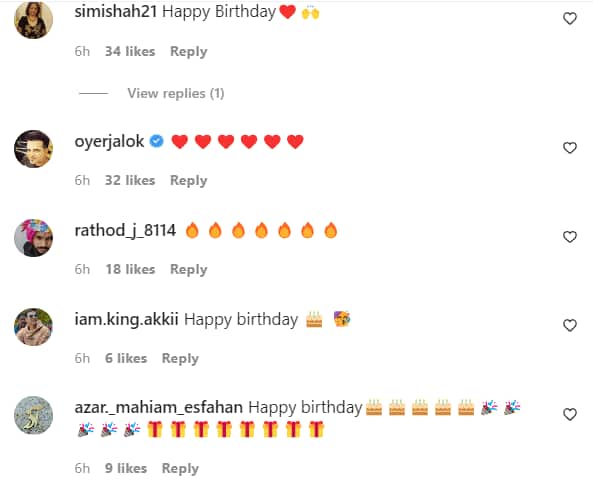 Ajay and Kajol are one of the most loved Bollywood couples. They first met on the sets of the film ‘Hulchul’ in 1995 and tied the knot after four years of secret dating in 1999. The duo is doting parents to two children, daughter Nysa and son Yug. They have starred together in many big projects like ‘Gundaraj’, ‘Ishq’, ‘Raju Chacha’, ‘Pyar to Hona Hi Tha’, ‘Dil Kya Kare’ and most recently in the period action film ‘Tanhaji: The unsung warrior’ in 2020.

Kajol, daughter of veteran actress Tanuja, made her Bollywood debut with Bekhudi, which was released on July 31, 1992, and since then she has been enthralling the audience with her versatile acting. She has given us loads of memorable characters over the years. However, it’s her character Simran from ‘Dilwale Dulhania Le Jayenge’ that helped her gain worldwide recognition.

Speaking of her upcoming projects, the 47-year-old is all set to step into the world of web-series with Disney plus Hotstar’s yet-to-be-revealed project. She also has ‘Salaam Venky’ in her kitty. The film is being helmed by Revathi.

Talking about Ajay’s work front, he will soon be seen in ‘Bholaa’, ‘Drishyam 2’, which will be out in theatres on November 18. Helmed by Abhishek Pathak, the film also stars Akshaye Khanna, Shriya Saran, Rajat Kapoor, and Ishita Dutta.

Ajay is all set to reprise one of his most intriguing characters on-screen and continue in Vijay’s shoes in the sequel. The story unveils a journey that leaves the audience thinking about what might be his way out this time.