Taking to Instagram, the ‘Dream Girl’ actor shared a couple of pictures, to which he captioned, “Where am I? Wrong answers only.”

In the first picture, the ‘Bala’ actor can be seen enjoying the view through a window as he flaunts his bare back in a white towel. The second picture is a close-up selfie picture, in which the actor can be seen giving a side pose to the camera lens, as he shows his bare chest in the post.

Soon after he dropped the pictures, fans swamped the comment section with their hilarious reactions and compared the actor to Ranbir Kapoor’s towel dance in his debut film ‘Saawariya.’

Not just that, even his celeb pals dropped hilarious comments, Actor Arjun Kapoor commented, “Andheri ” followed by a fire emoticon. Kartik Aaryan wrote, “mere kamre mein (in my room)” A fan commented, “Umm.. some recreation of the Saawariya set?” another one wrote, “In a movie called – Saawariya.” 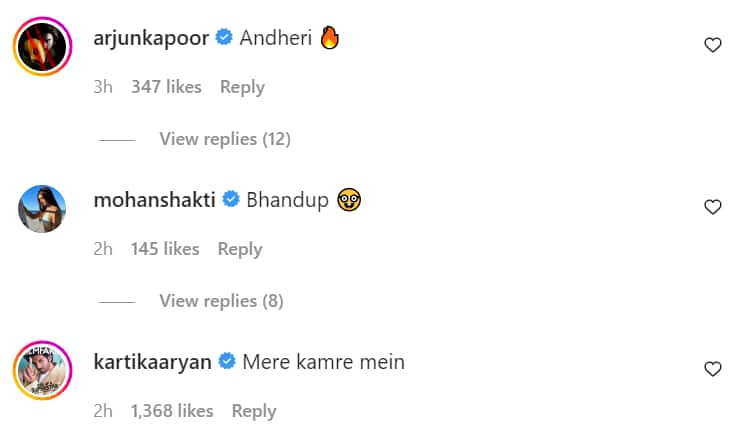 The ‘Chandigarh Kare Aashiqui’ actor was recently seen in ‘Anek’ which failed to impress the audience at the box office. He will be next seen in ‘An Action Hero’ with Jaideep Ahlawat which is slated to release on December 2.