What can only be described as the ‘cameo of the year’, the young heartthrob makes a special appearance in the opening scene of the show which flags off its new season – Playing both himself and a character Doctor K, veteran actress Neena Gupta is seen referring to the actor as tall, handsome, hot and sexy, as Kartik brings his signature charm and humour to the scene. 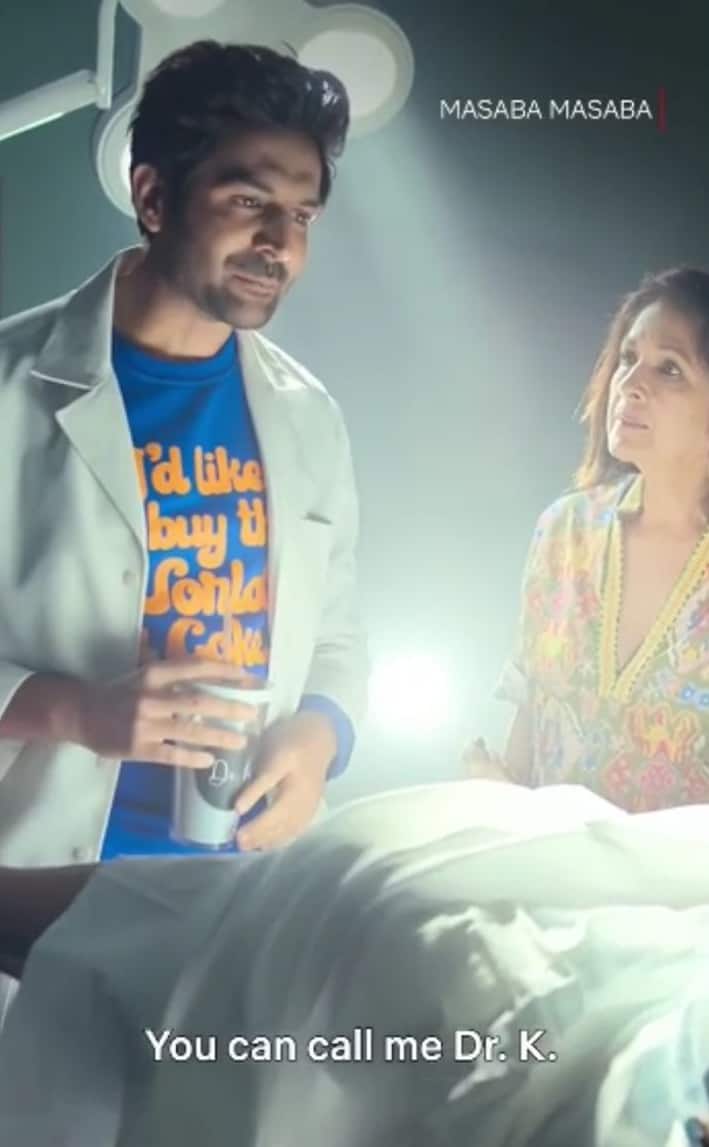 Post the massive success of Bhool Bhulaiyaa 2, a film that gave the Hindi film industry respite and went on to become the biggest blockbuster post-pandemic and of the year, Kartik Aaryan cemented his position as the most popular and bankable superstar of his generation. It’s no surprise then that even the OTT platform wants a piece of the superstar!

Apart from this special cameo in Masaba Masaba Season 2, Kartik Aaryan has an exciting slate ahead with Shehzada, Freddy, Captain India, Sajid Nadiadwala’s untitled next and an ambitious film with Kabir Khan that was recently announced.