New Delhi: The secret ingredient to make any movie a blockbuster is no more a superstar but a perfect ensemble casting, as it is vital for each character to bring out their best for a movie to touch audiences hearts. Films like Dangal, Shubh Mangal Saavdhan etc are a perfect example of the same. Casting director Mukesh Chhabra has been a game changer for many people in the industry, with his sharp eye he has been able to successfully bring varied stories to life and characters that are etched in our memory.

Examples of this include these cult movies that are known by its stellar cast which is courtesy Casting Guru, Mukesh Chhabra. Not all these films would be box-office blockbusters but are surely remembered by everyone who once watches them.

1) ANEK–  This movie was a social drama starring Ayushmann Khurana and Andrea Kevichusa directed by Anubhav Sinha. The epic casting of Andrea Kevichusa is what makes this project stand out. It is rare for talent from the North East of our beautiful country to be given a platform and that is what Mukesh Chhabra did with this one! The ace reviews and the perfect fit for the cast were the talking point of this film 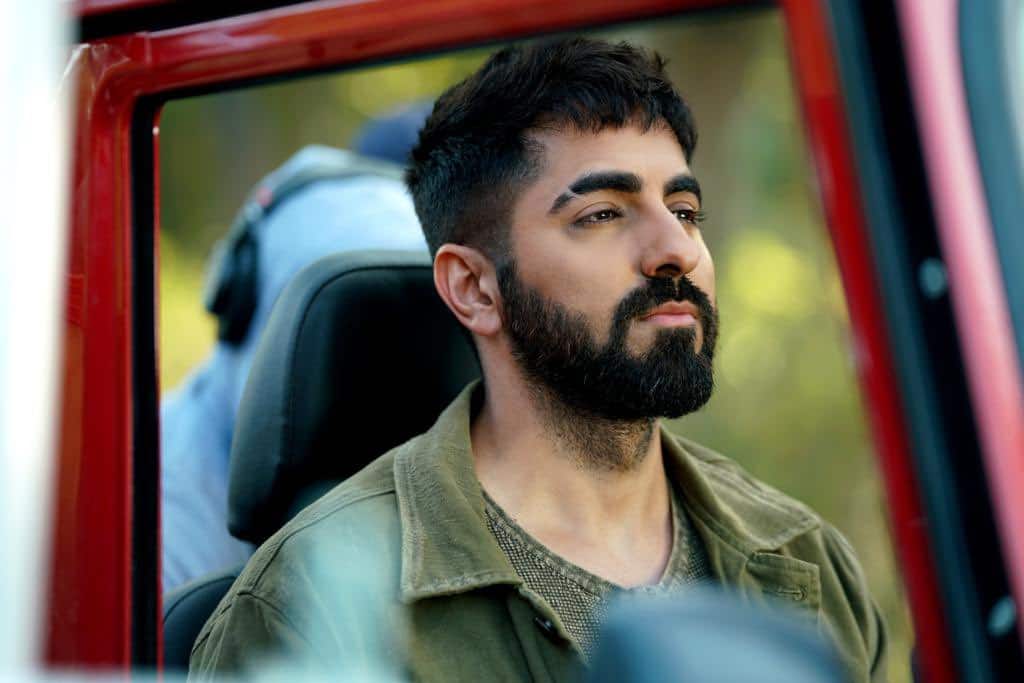 2) 83 – Not an easy task casting one actor and imagine doing it with eleven . This was the case for the Ranveer Singh starrer 83, that required the cast to be composed of an entire cricket team and coaches and supporting actors. Not many are aware that singer-turned-actor Hardy Sandhu was once an Indian cricketer as under-19 pacer, taking advantage of his career and having being coached by Madan Lal at NCB camp before as he was a pacer too Mukesh Chhabra suggested his name for Madan Lal’s role. Hardy Sandhu did justice to the role he was assigned by his hardwork and dedication to his work. This has also turned out to be the biggest breakthrough of Hardy in Bollywood. 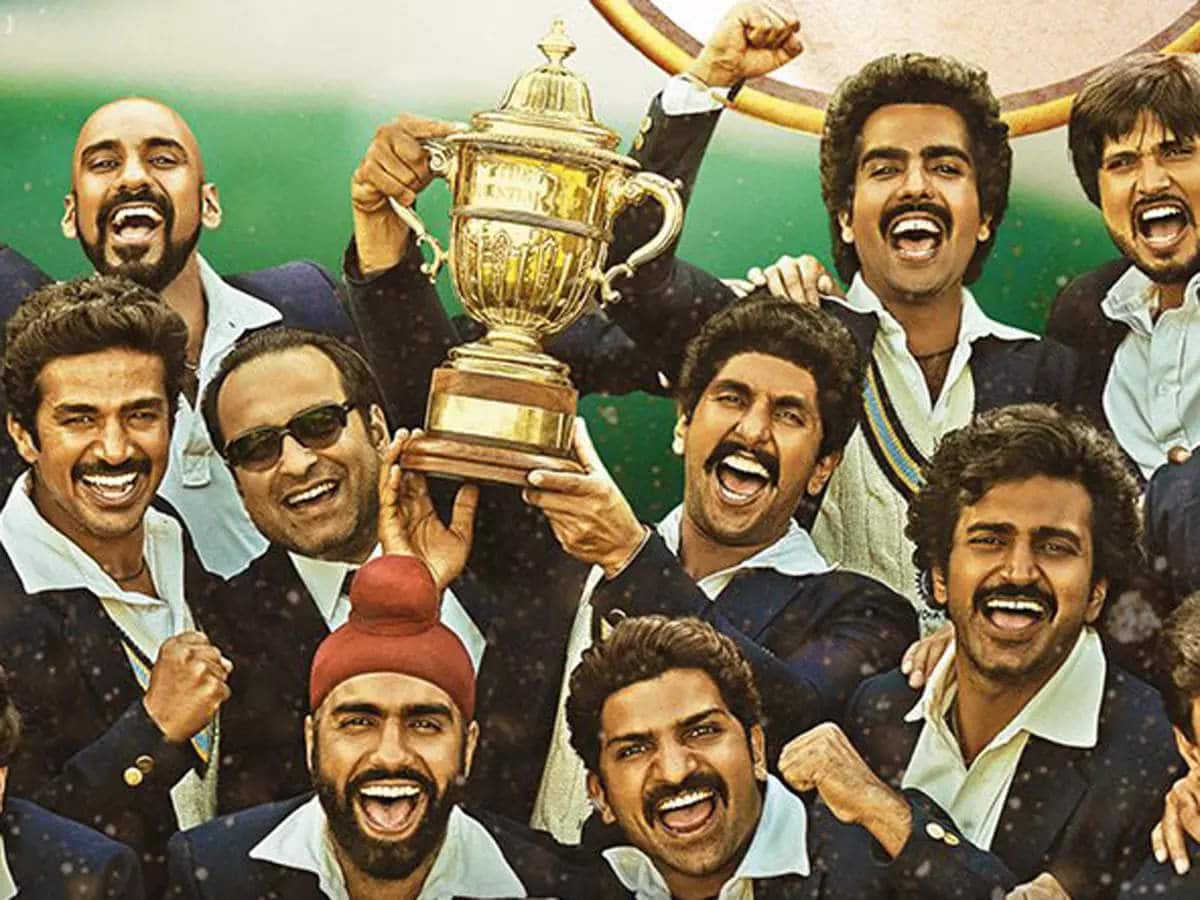 3) SUPER 30 – This is the genius story of an Indian Mathematician Anand Kumar who faced harsh realities of life at a young age and after making the ends meet. He then started his own coaching center to prepare students for IIT  where he coached 30 talented underprivileged kids for JEE- IIT as a part of the Super 30 program. The idea of casting the Krrish Superstar Hrithik Roshan in the humble role of the professor was also thanks to Mukesh and his vision. Pankaj Tripathi brings his comic element here as well, Virendra Saxena’s positivity as Anand’s Father was iconic with Aditya Shrivastava, Amit Sadh, Nandish Singh’s wonderful performance added excitement to the movie. Mrunal Thakur with her debut played Love interest of Hritik (Anand) in the movie and gave a sensational performance. Mukesh Chhabra saw immense potential in her, who later went on to star in films like Manikarnika, Dhamaka, Jersey etc. 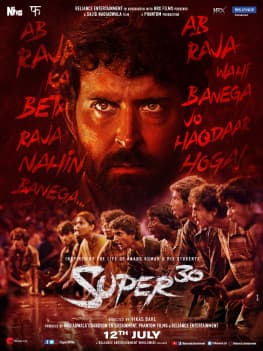 4) DANGAL – Casting for a film like Dangal is no easy task. From finding the right characters to fitting them in the role of sportsperson that traverses through different ages, is a herculean job in itself. Mukesh saw talent, grit and ambition in Fatima Sana Shaikh & Sanya Malhotra who starred as Geeta and Babita in the film. The master of it all, Aamir Khan makes the impossible possible and it was Mukesh who was convinced of the trio making history and yes, so it happened to be one of the biggest blockbusters till date. 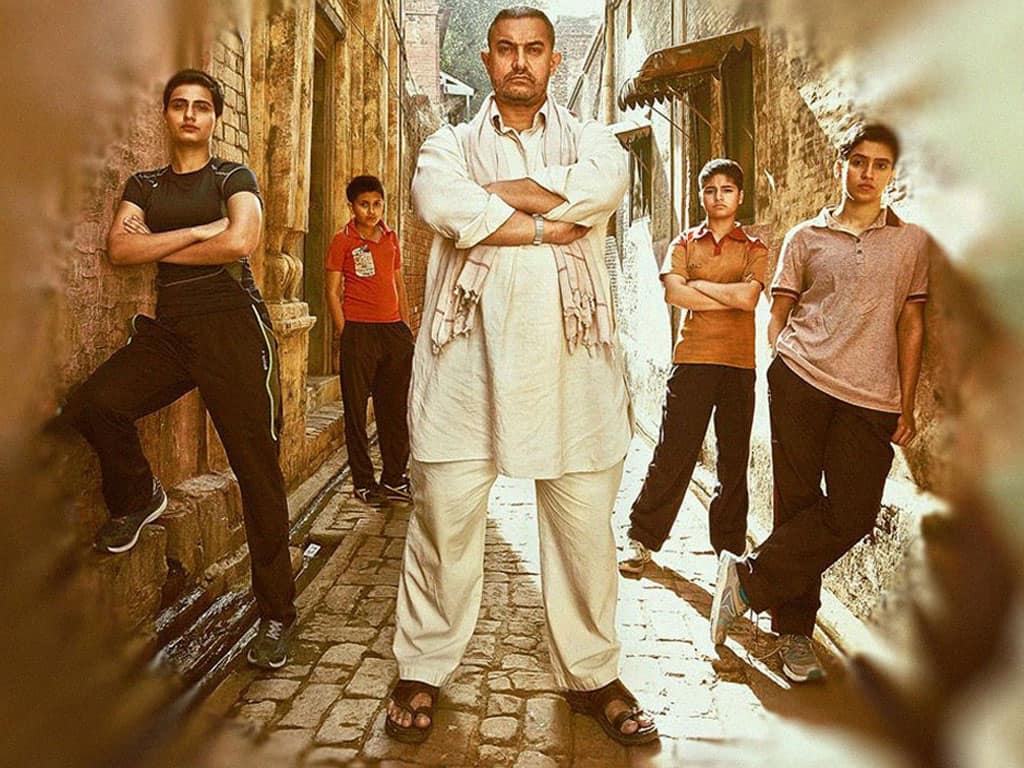 5) SHUBH MANGAL SAAVDHAN – The movie won audience and critics heart and received lot of love from all around the country. It is a love tale between two people who desire to wed and have a family. From the beginning to the end, the plot maintains the audience’s interest. Bhumi Pendekar time around in the movie had a support system alongside in form of her best friend ‘Ginni’ played by debutant Anshul Chauhan who performed her role dashingly and did justice to the role given to her. 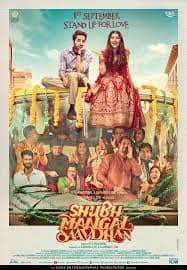 Mukesh Chhabra who never fails to surprise audience and Bollywood industry with an eye for such nice talents and with his gut feeling to cast certain actors for the role never fails.