New Delhi: Just five days away from the release of Ek Villain Returns the cast members John Abraham, Disha Patani and Arjun Kapoor and leading playback singers of the film Ankit Tiwari, Kaushik-Guddu, Altamash Faridi and Raghav Chaitanya came together for a power-packed musical evening at the Phoenix Market City in Mumbai. 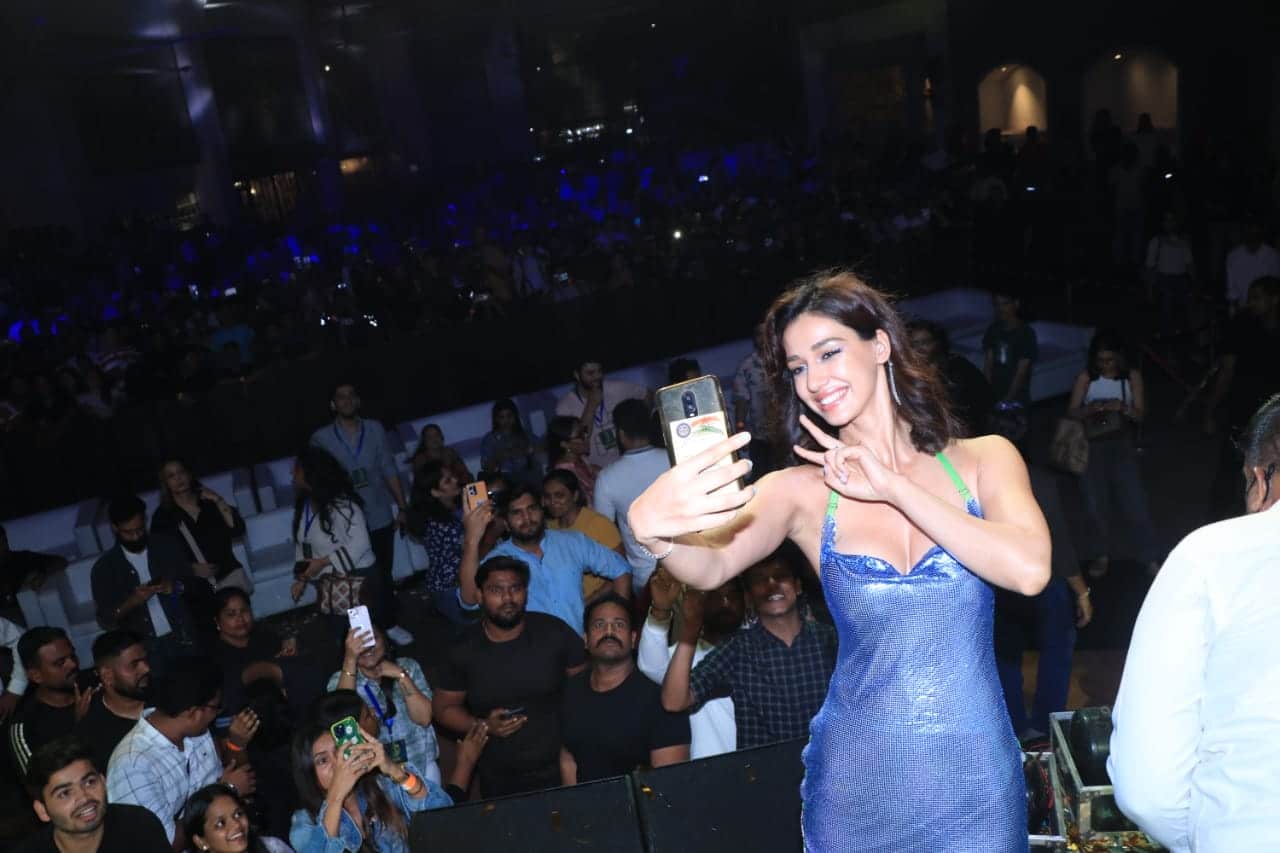 Ankit Tiwari, Kaushik-Guddu, Altamash Faridi and Raghav Chaitanya blazed through supersized renditions of “Galliyan Returns”, “Dil”, “Shamaat” and “Naa Tere Bin” as thousands of fans leaped to their feet and cheered on. So much so that even John Abraham and Arjun Kapoor also joined Tiwari crooning “Galliyan Returns” to the audience for the second time. 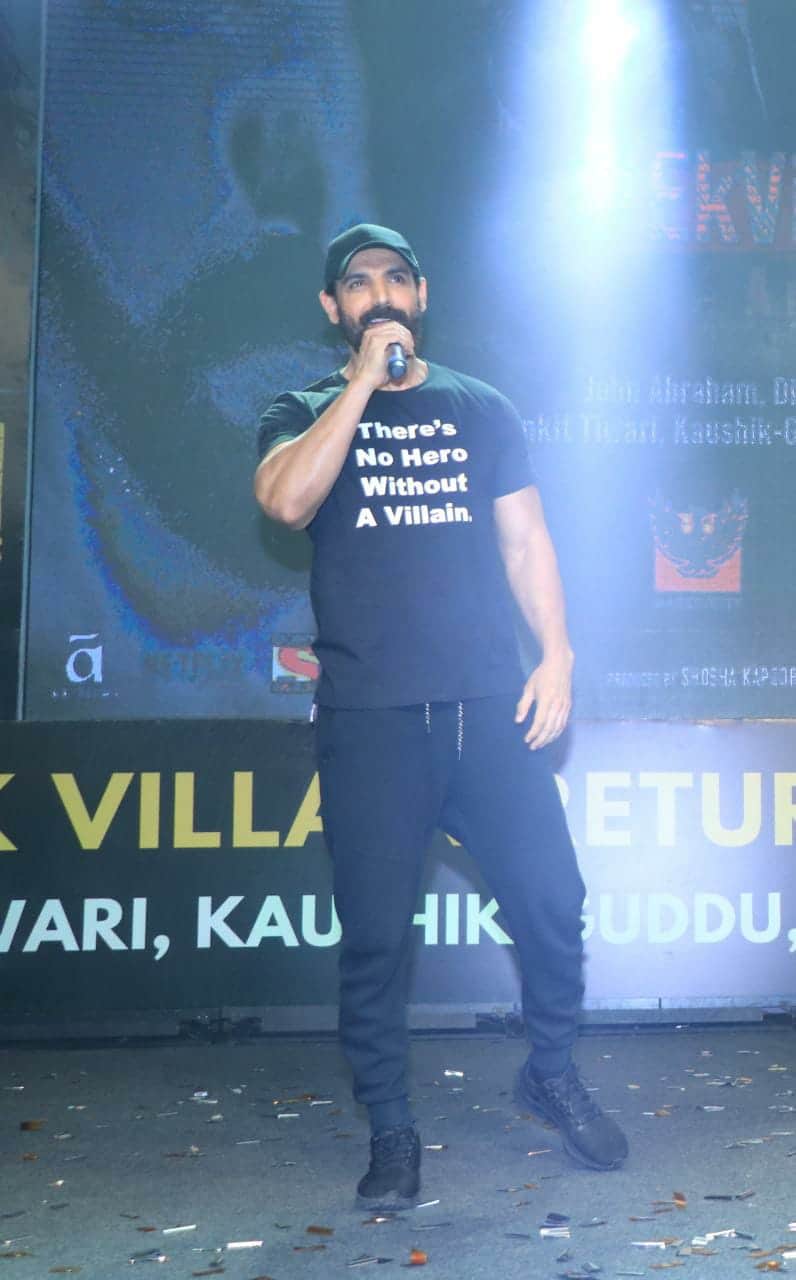 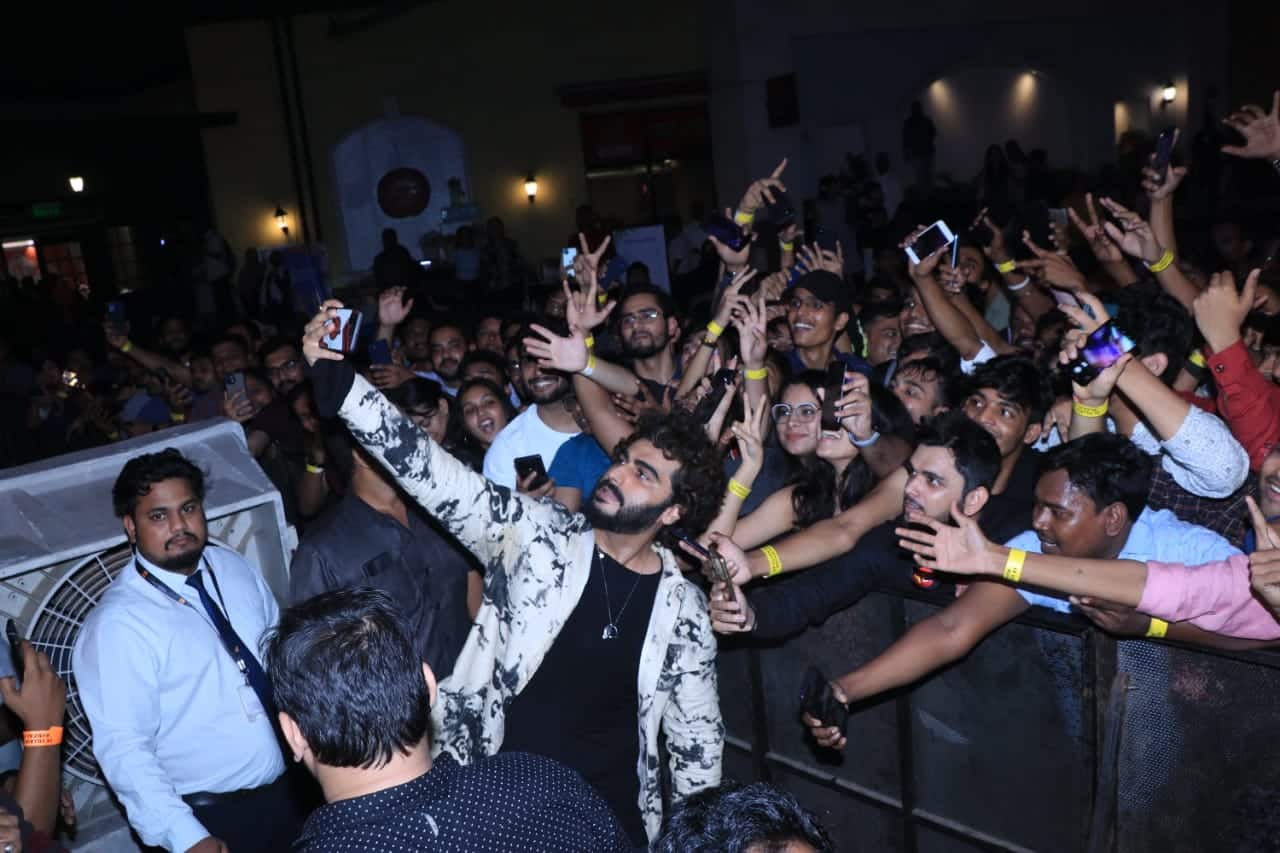 The performances were interspersed with interactions with John Abraham, Disha Patani and Arjun Kapoor, and orchestral interludes. Abraham credited co-star Pattani for their chemistry in “Naa Tere Bin”. The evening ended with Abraham, Pattani and Kapoor taking selfies with their fans. The music of the film has been topping all popular charts and this musical evening was the biggest treat said some of the fans. 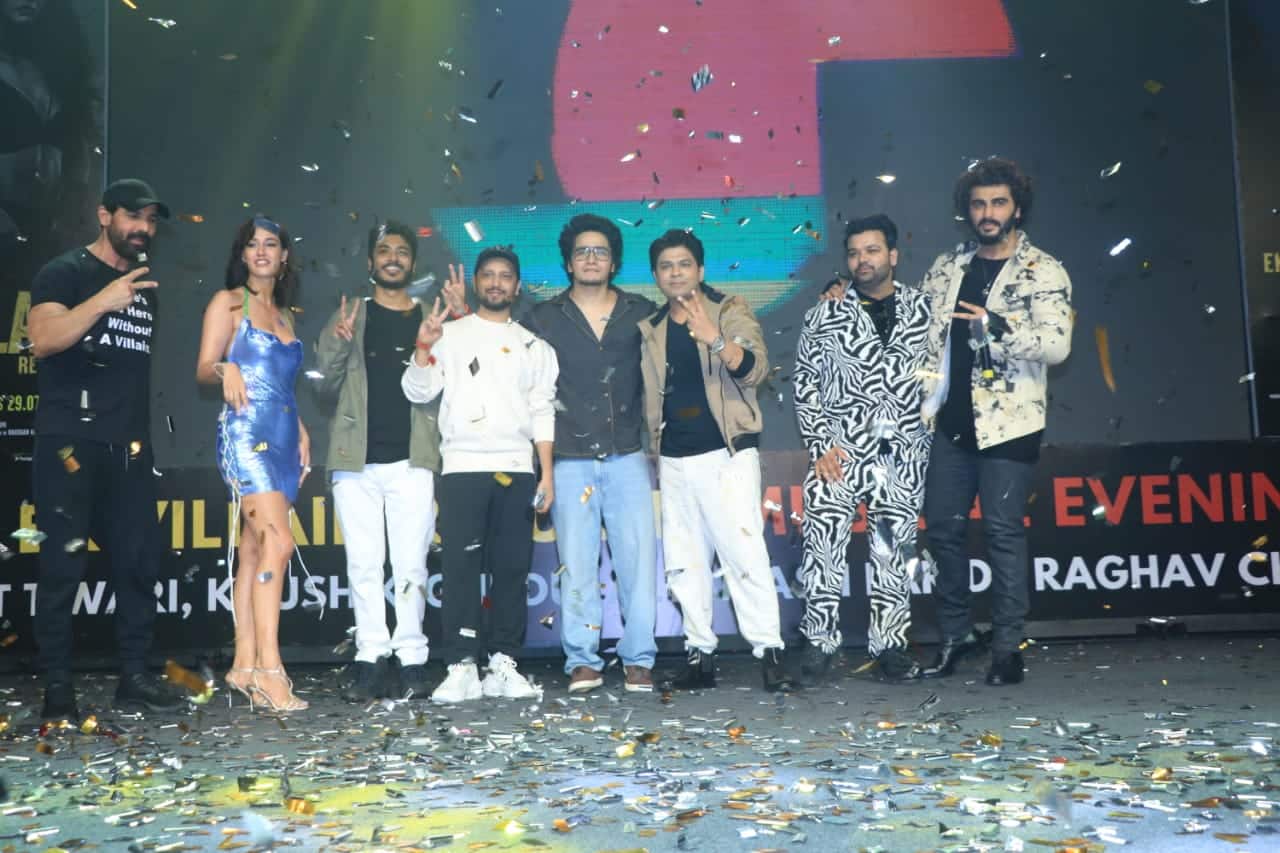