New Delhi: There are actors who impress with their looks, performance, dance skills, and more and then there are actors who have won the coveted National Awards. These actors are like molds, they adapt into any character and bring life to complicated roles with one purpose, to entertain their audiences. The common factor between all these names is not only their acting skills but how handsome these actors are.

Vicky Kaushal – The movie that made the actor into a star is also the one that fetched him the most deserved national award, Uri The Surgical Strike! 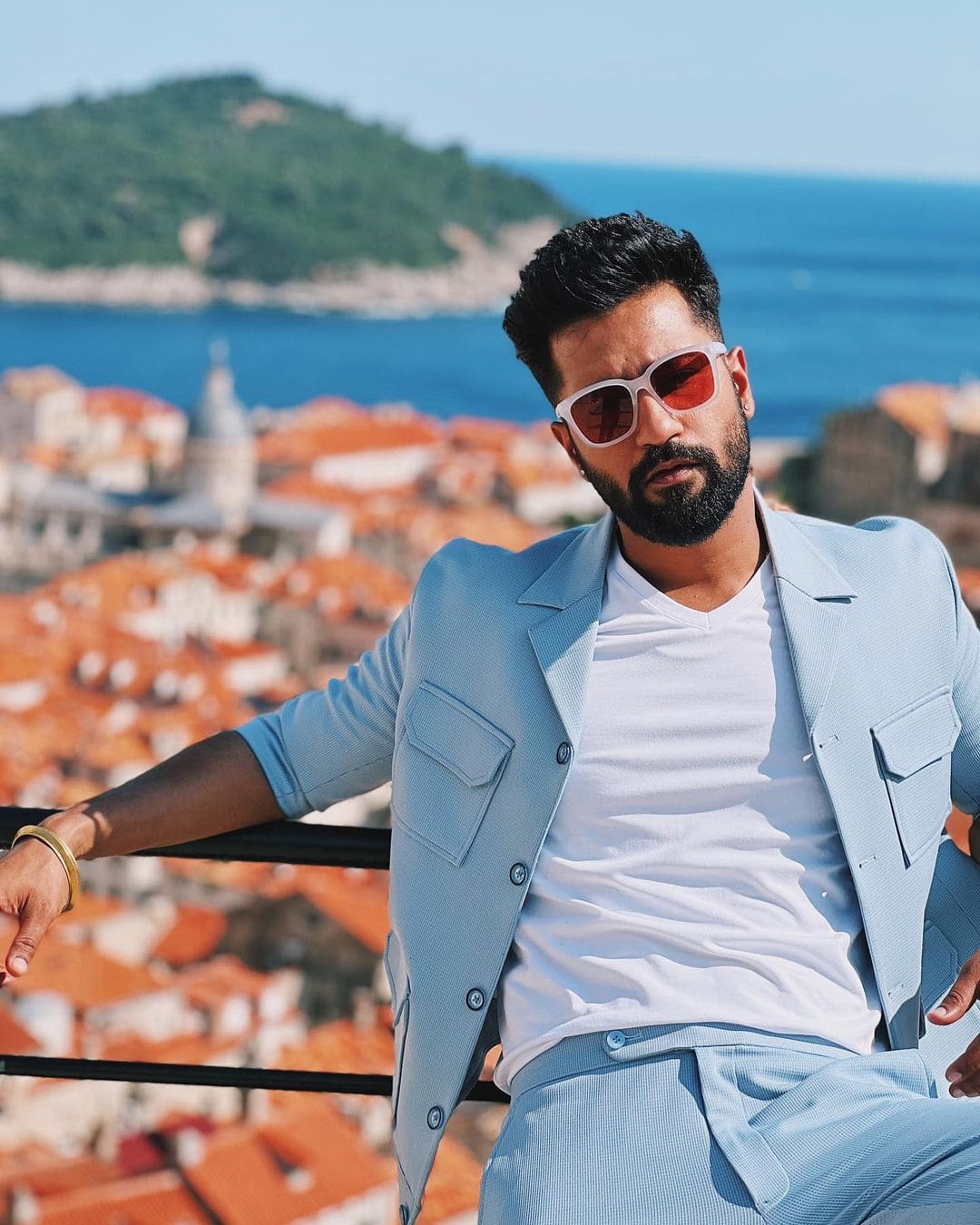 Saif Ali Khan – The versatile actor Saif won a national award for one of the most light hearted comedies Hum Tum. Comedy is truly the hardest genre to ace and Saif nailed this one! 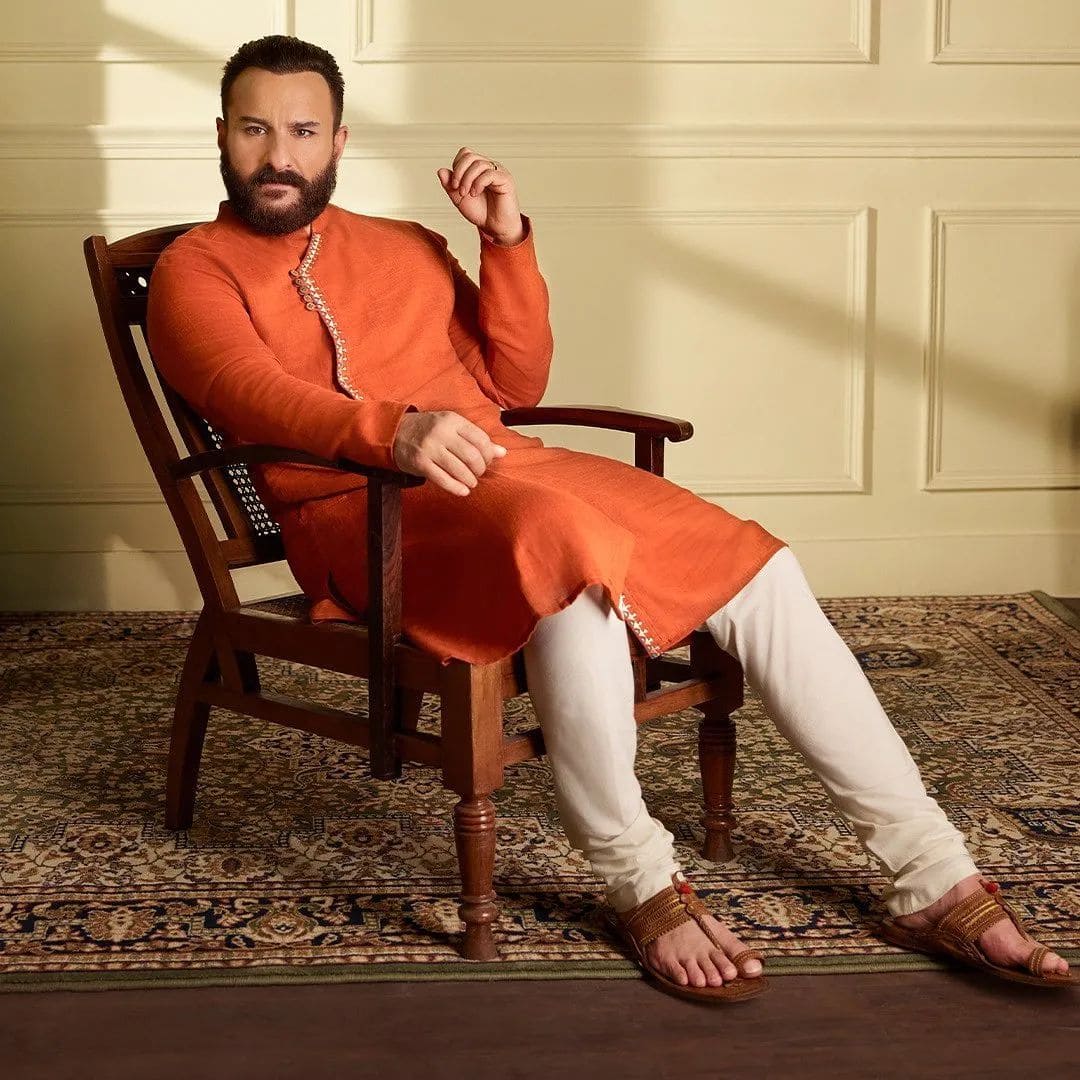 Arjun Rampal – This is a man who can play a mean villian  in Om Shanti Om to poised in Rajneeti to gangster in Daddy and all with ease and elan. The actor won a National award for the cult film Rock on, a character that he immersed himself into. 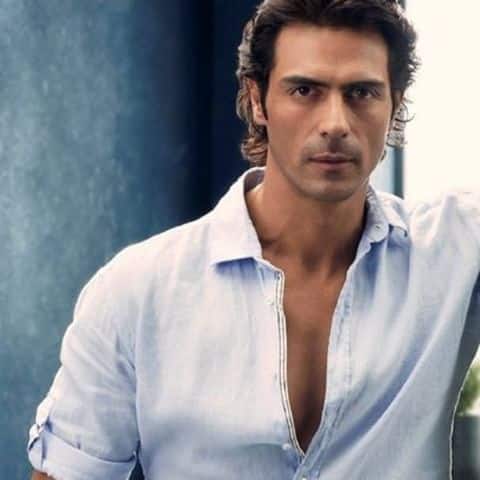 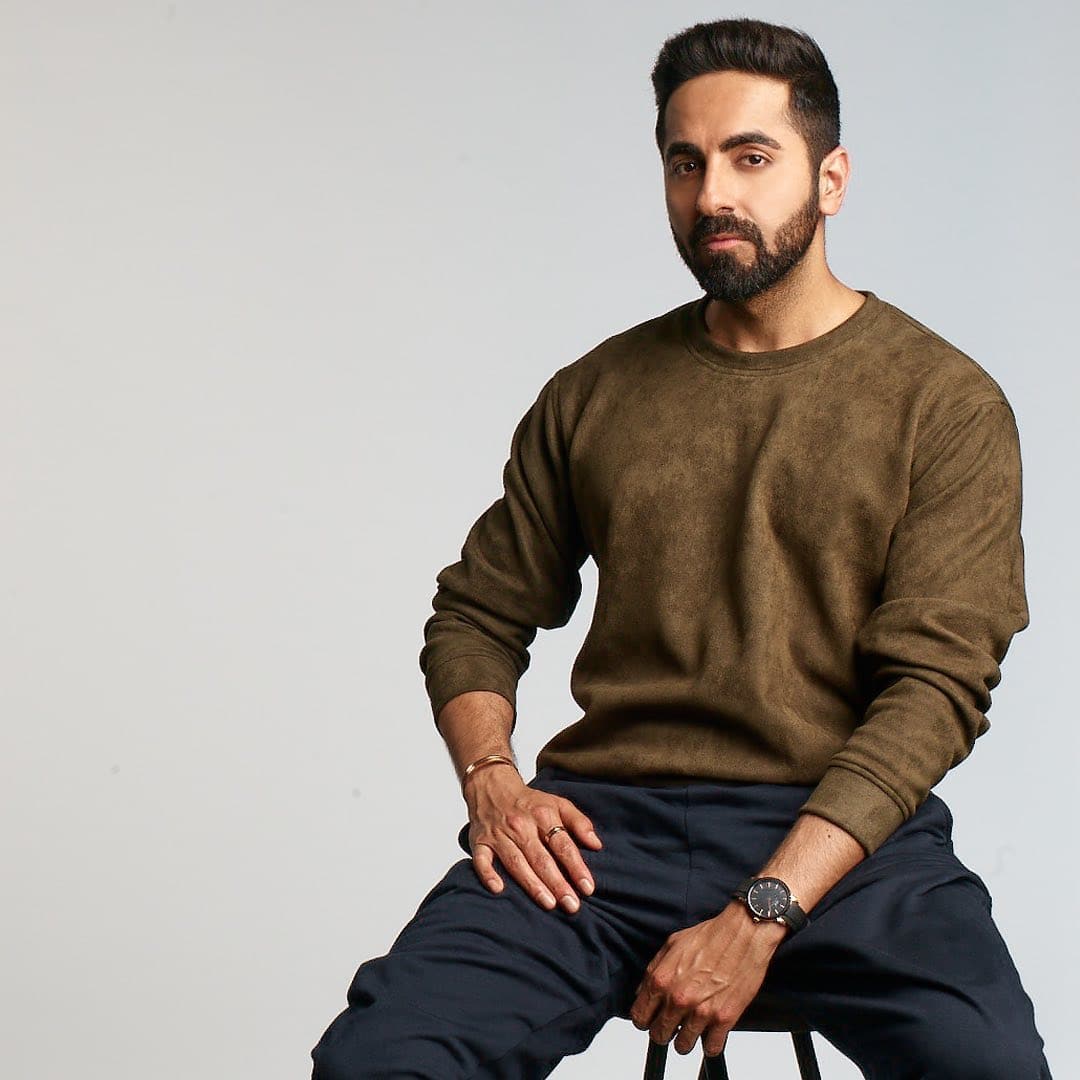 Rajkummar Rao – Shahid was one of the most moving films ever made. You could see the effort a young Rajkummar who was barely a few films old made and that is why this also got him the award! 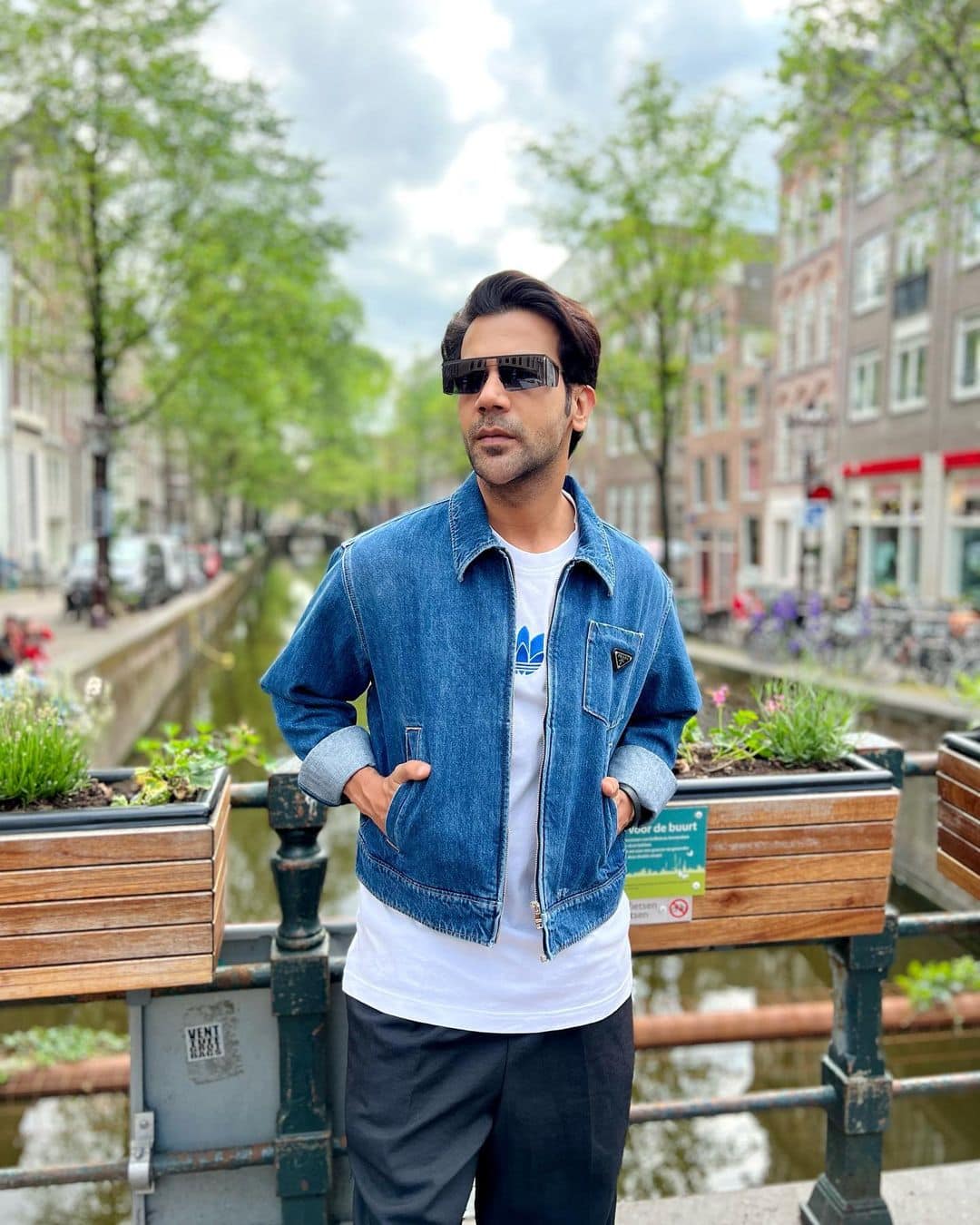 These handsome actors have consistently proved their mettle with each film and we cannot wait to see more of them.