New Delhi: Actress Kareena Kapoor Khan is currently holidaying in London with husband Saif Ali Khan and sons Taimur Ali Khan and Jehangir Ali Khan. The ‘Jab We Met’ actress is constantly updating the fans with her vacation diaries on Instagram. Whether it be reuniting with sister Karisma Kapoor and BFFs Amrita Arora and Natasha Poonawala to celebrating aunt Neetu Kapoor’s birthday, Bebo has given us a glimpse of it all.

Her recent Sunday in the UK went sightseeing with baby Jeh, while Saif and Taimur enjoyed some pool time. Kareena is filled with gratitude and captioned her day out photos as, “Life is beautiful”. 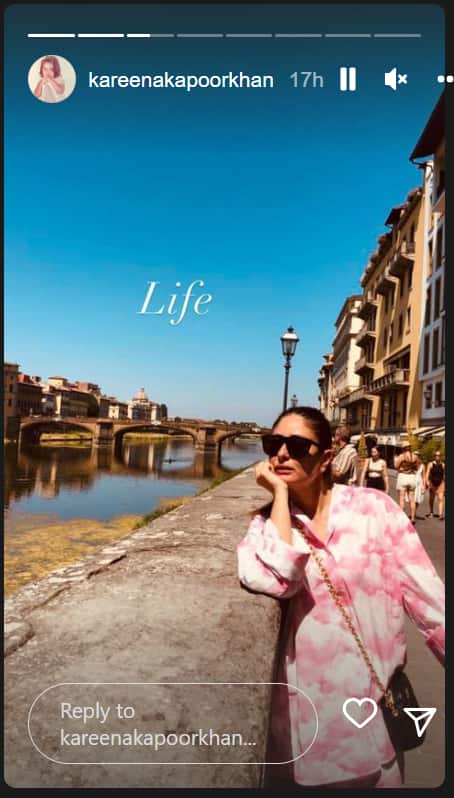 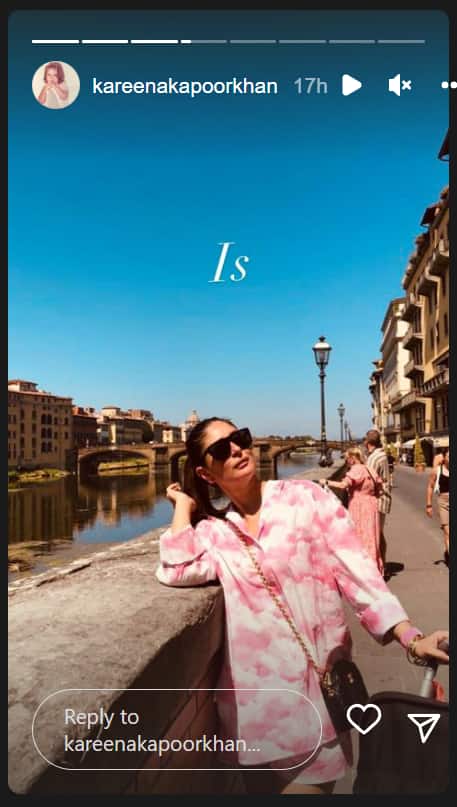 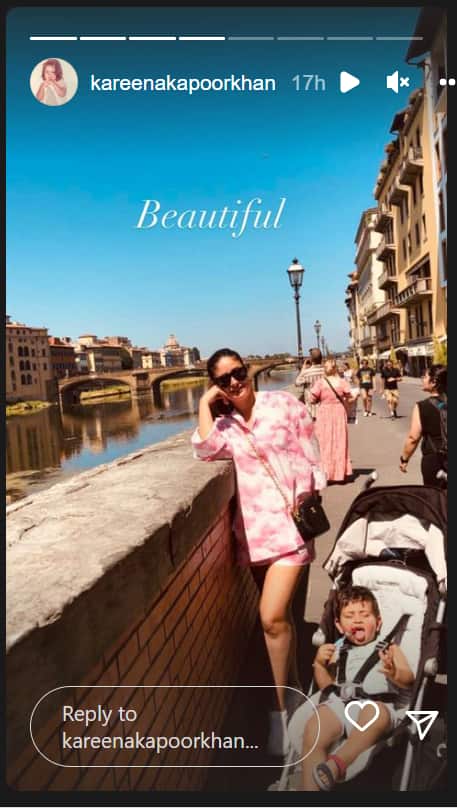 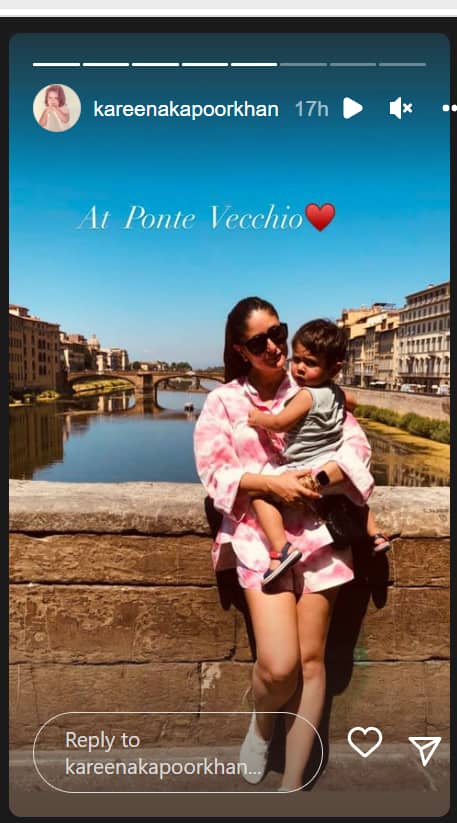 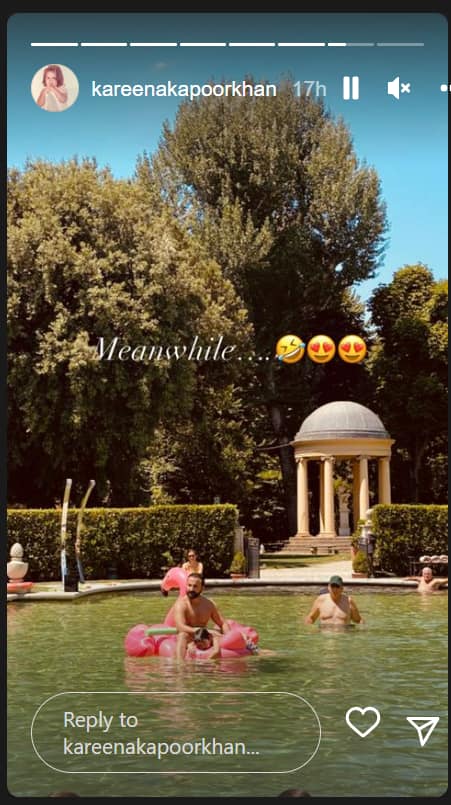 Previously, Sara Ali Khan had also shared photos of herself and brother Ibrahim Ali Khan chilling with dad Saif and bab Jeh. She captioned her post, “Keeping up with the Pataudi’s…”.

On the work front, Kareena will next be seen in Aamir Khan’s ‘Laal Singh Chaddha’. The film is the Hindi remake of Tom Hanks critically acclaimed Hollywood film ‘Forrest Gump’. Kareena is also all set to make her OTT debut with Sujoy Ghosh’s thriller ‘The Devotion of Suspect X’.