Hyderabad: Winning hearts across the country, Adivi Sesh-starrer and biographical action drama ‘Major’ has completed 50 days at the box office, earning Rs 70.25 crore worldwide. The movie based on the life of Major Sandeep Unnikrishnan, who lost his life in service during the 26/11 terror attacks in Mumbai in 2008, has struck a chord with the audiences and has done well at the box office. 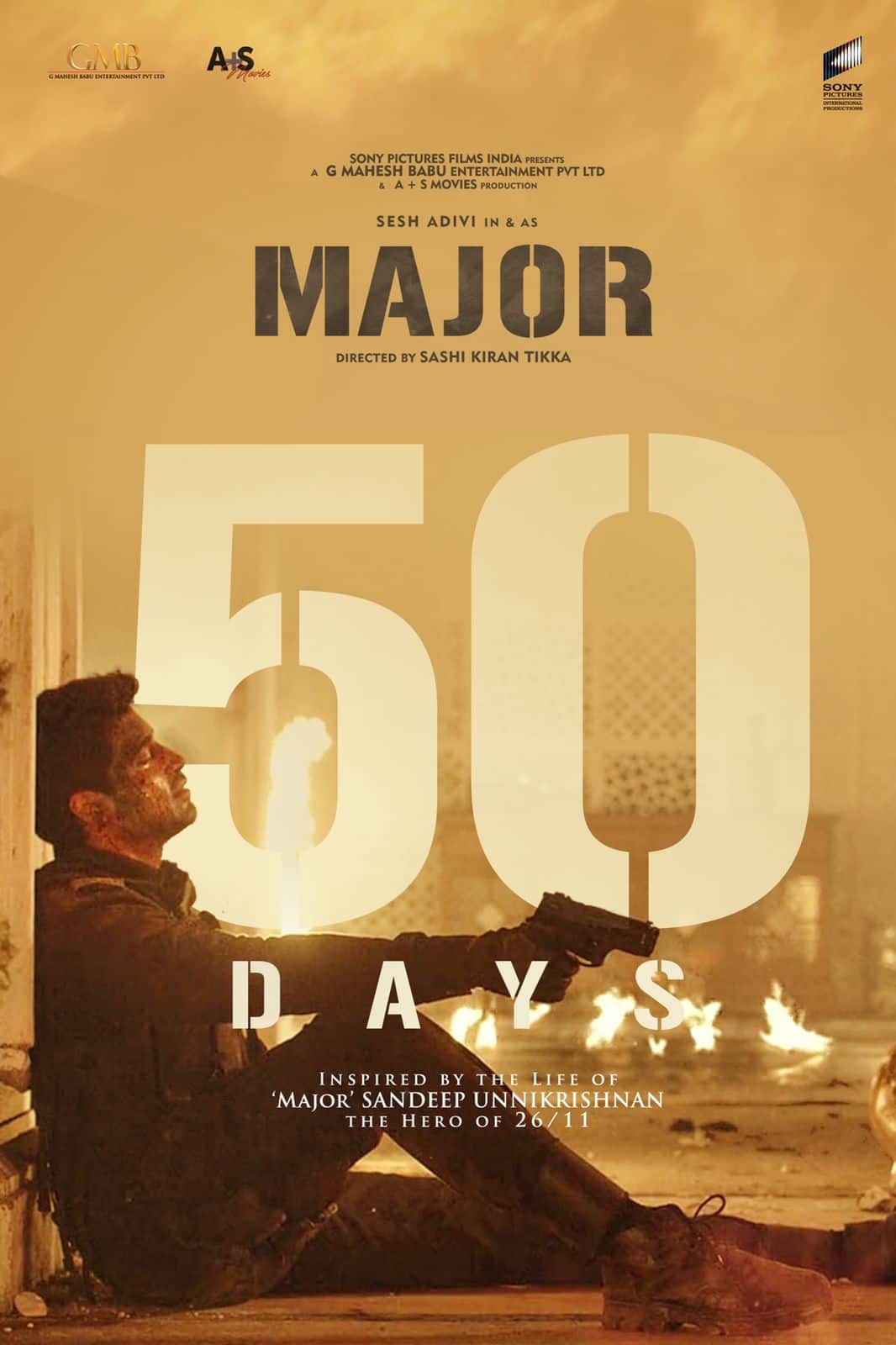 To celebrate the film’s 50-day run, Adivi penned a sweet note on Twitter: “My most Successful Film. My most MEANINGFUL film. #MajorSandeepUnnikrishnan sir has blessed us.” 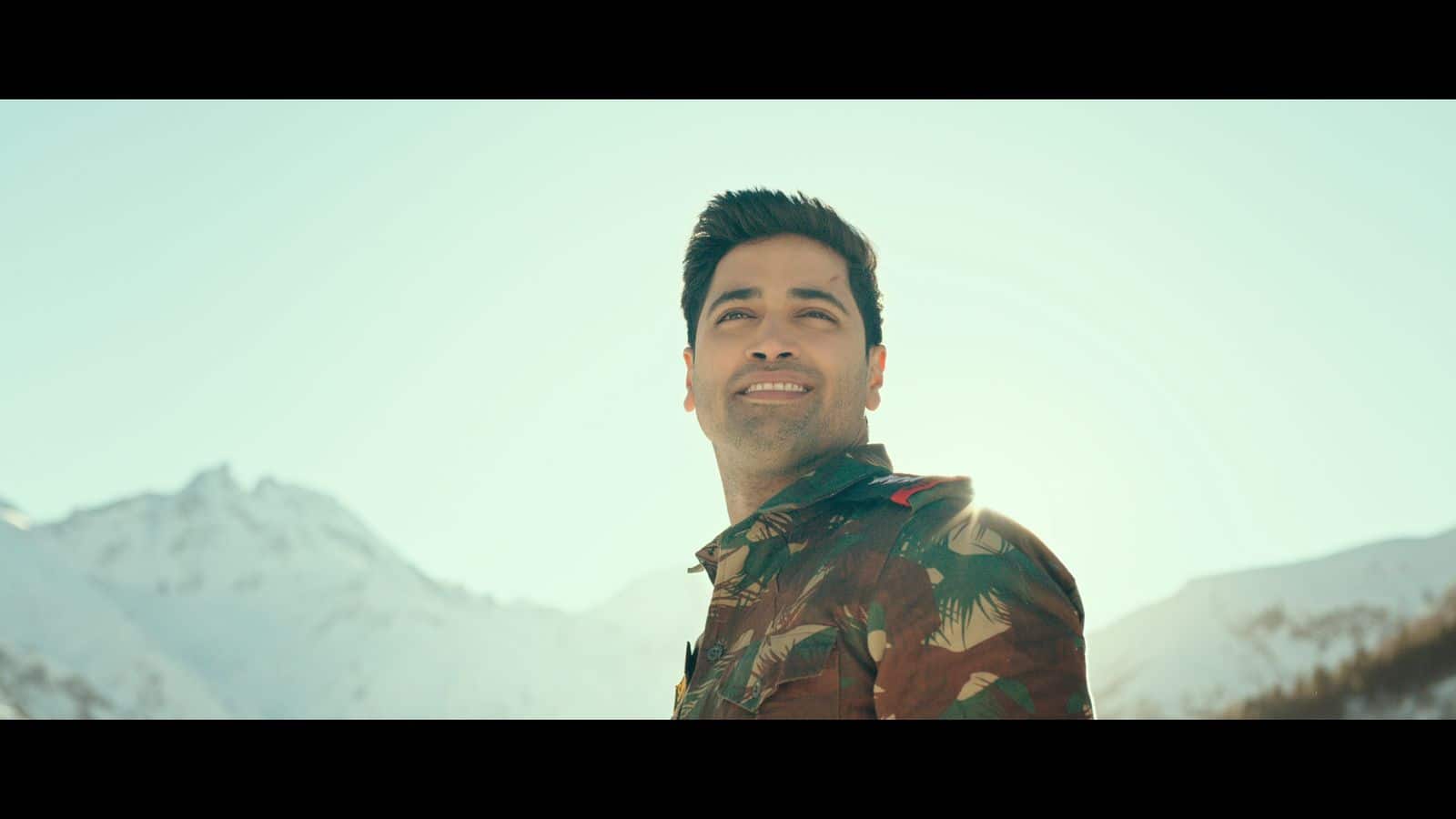 “It was my honour to play Major Sandeep Unnikrishnan and I’m grateful that people loved me and bestowed so much affection to the film and me,” the actor said.

Adivi marked his Hindi film debut with ‘Major’ for which he also wrote the story and screenplay.