New Delhi: Priyanka Chopra Jonas has teamed with Unicef to meet and amplify support for children and women refugees from Ukraine who have crossed the border into Poland and are currently staying in Blue Dot centers set up by Unicef and UNHCR.

In an Instagram post shared on Monday, the actor-producer-entrepreneur revealed that she is currently in Warsaw and working with the agency. “The invisible wounds of war are the ones we don’t usually see on the news. Yet, they were so evident to me today as started day 1 of my @unicef mission in Warsaw,” she wrote. “2/3 of children from Ukraine have been displaced (internally and externally). This huge number is the devastating reality of war where 90 percent of the people crossing the border are women and children. I want to emphasise this is a mother and children crisis.” 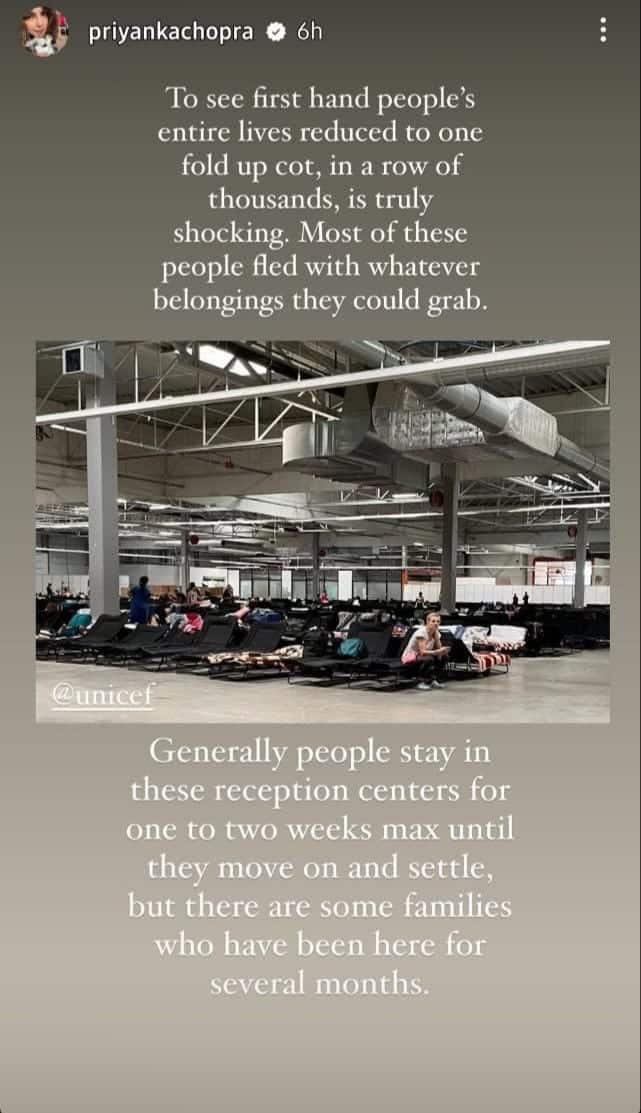 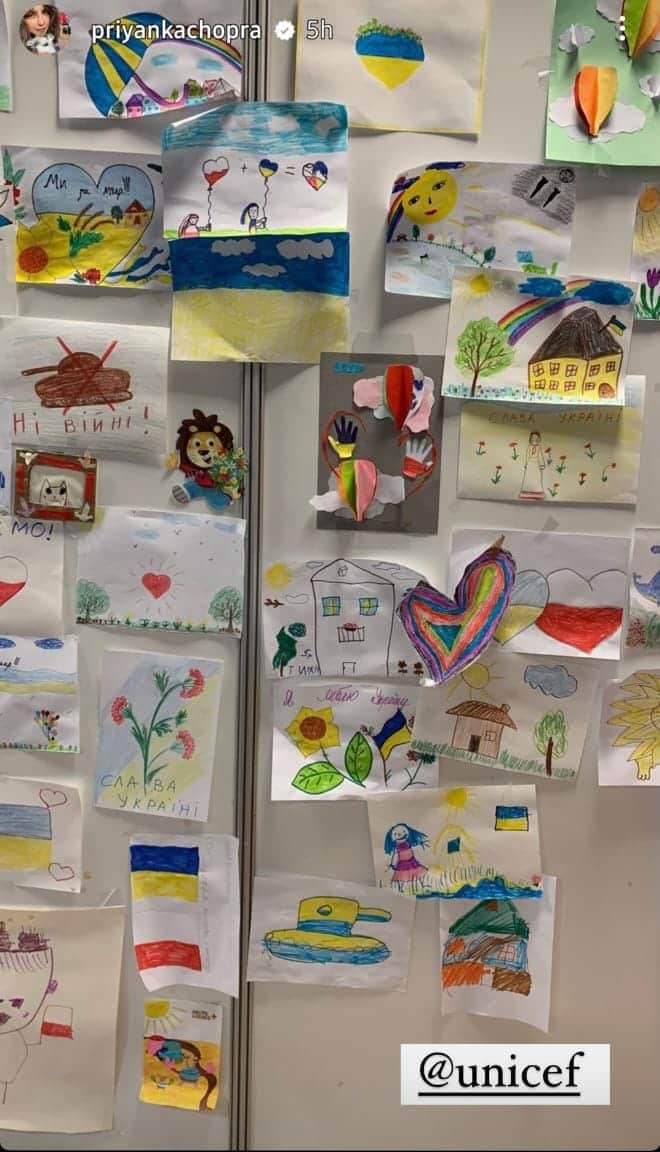 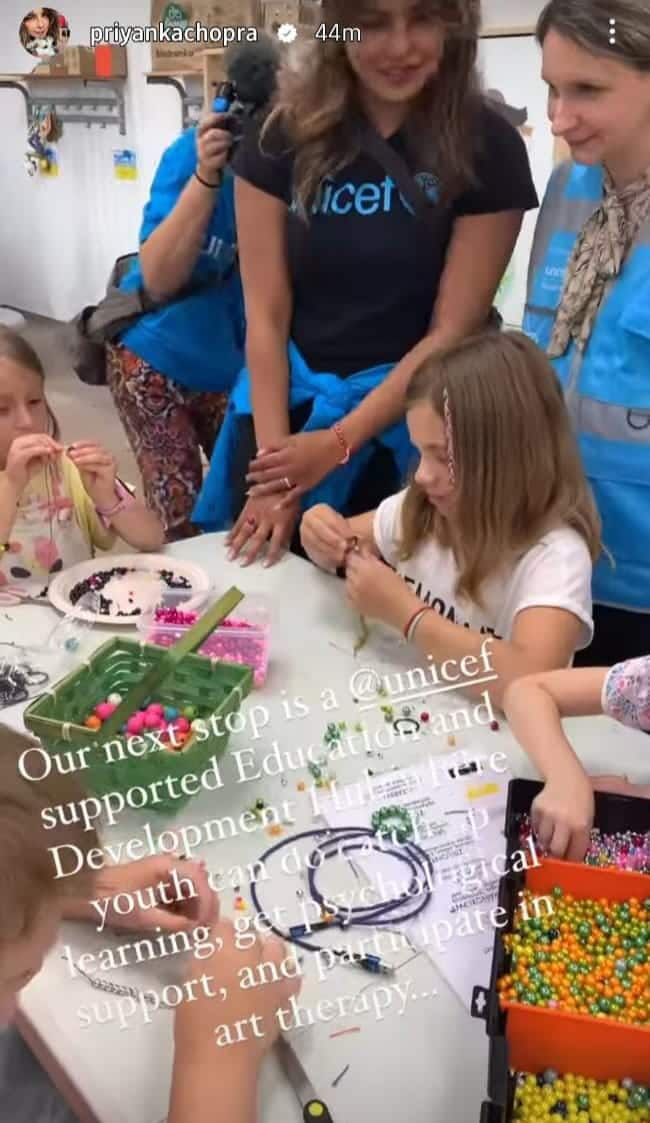 In the following posts, Chopra-Jonas indicated that the trip is an opportunity for her to learn and share stories of the impact the war has had on children and women and how they are healing and making the transition to a more stable life at the several Blue Dot Centres in Poland. 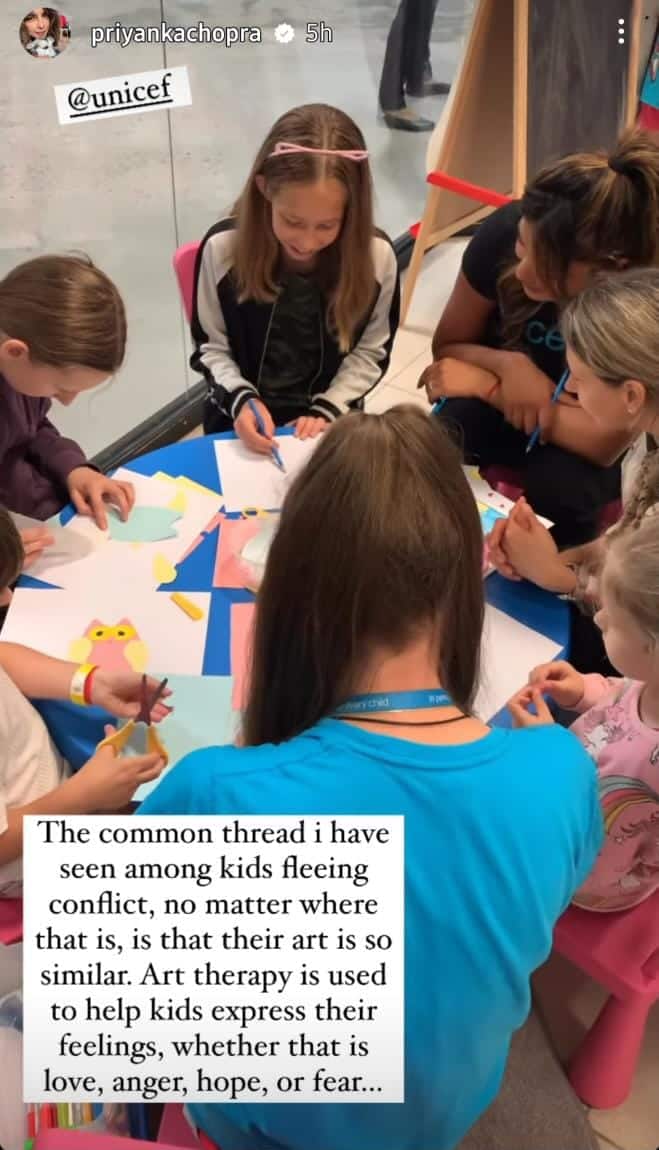 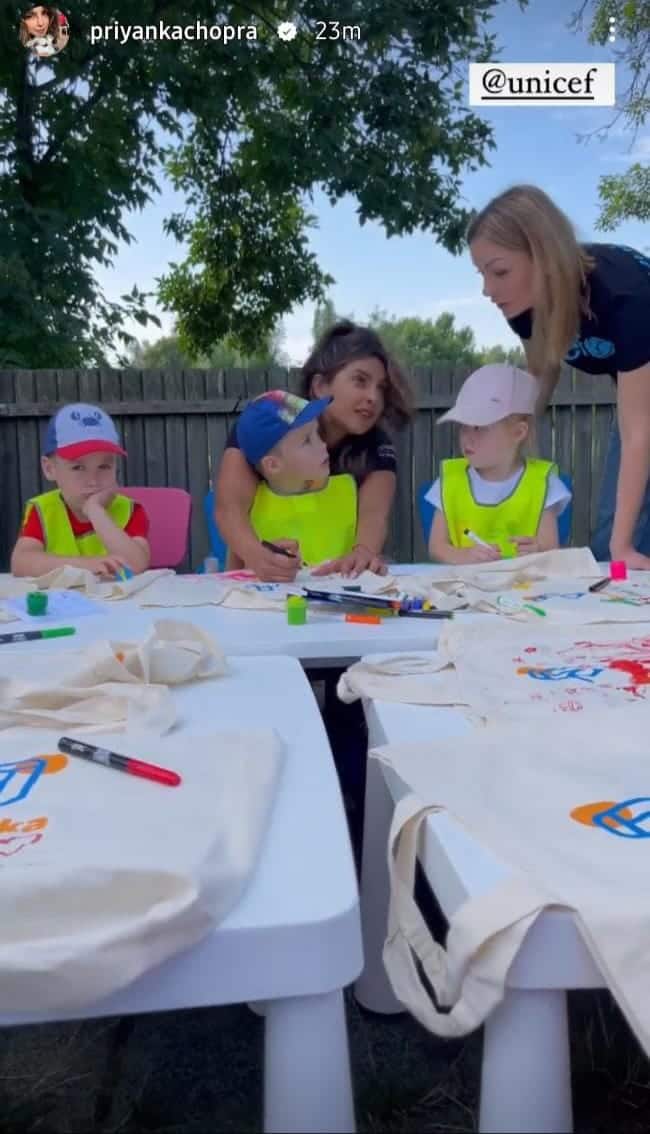 After interacting with the children and staff at a refugee center where she watched them do art therapy, she visited an education and development hub supported by Unicef where children and youth were pursuing their studies and receiving psychological support. “The common thread I have seen among kids fleeing conflict, no matter where that is, is that their art is so similar. Art therapy is used to help kids express their feelings, whether that is of love anger hope or fear….,” she observed.

With this trip to Poland, Chopra Jonas who is also a goodwill ambassador for Unicef, joins a group of her colleagues in Hollywood namely Angelina Jolie, Sean Penn, and Ben Stiller who have used their platform to bring attention to the war and various humanitarian crises that has resulted in Ukraine and its adjoining region.