Hyderabad: After setting the box office on fire with “Pushpa – The Rise”, Tollywood star Allu Arjun is busy completing his brand endorsements as well as raising expectations about the upcoming sequel.

The stylish star was seen shooting for a commercial in Hyderabad, helmed by ace movie director Trivikram Srinivas. As Allu Arjun, popularly known as the Icon Star, arrived at the shoot, he was seen sporting a funky shirt and a black hat. He was also seen wearing a red jacket and white T-shirt with black jeans paired perfectly with white shoes. 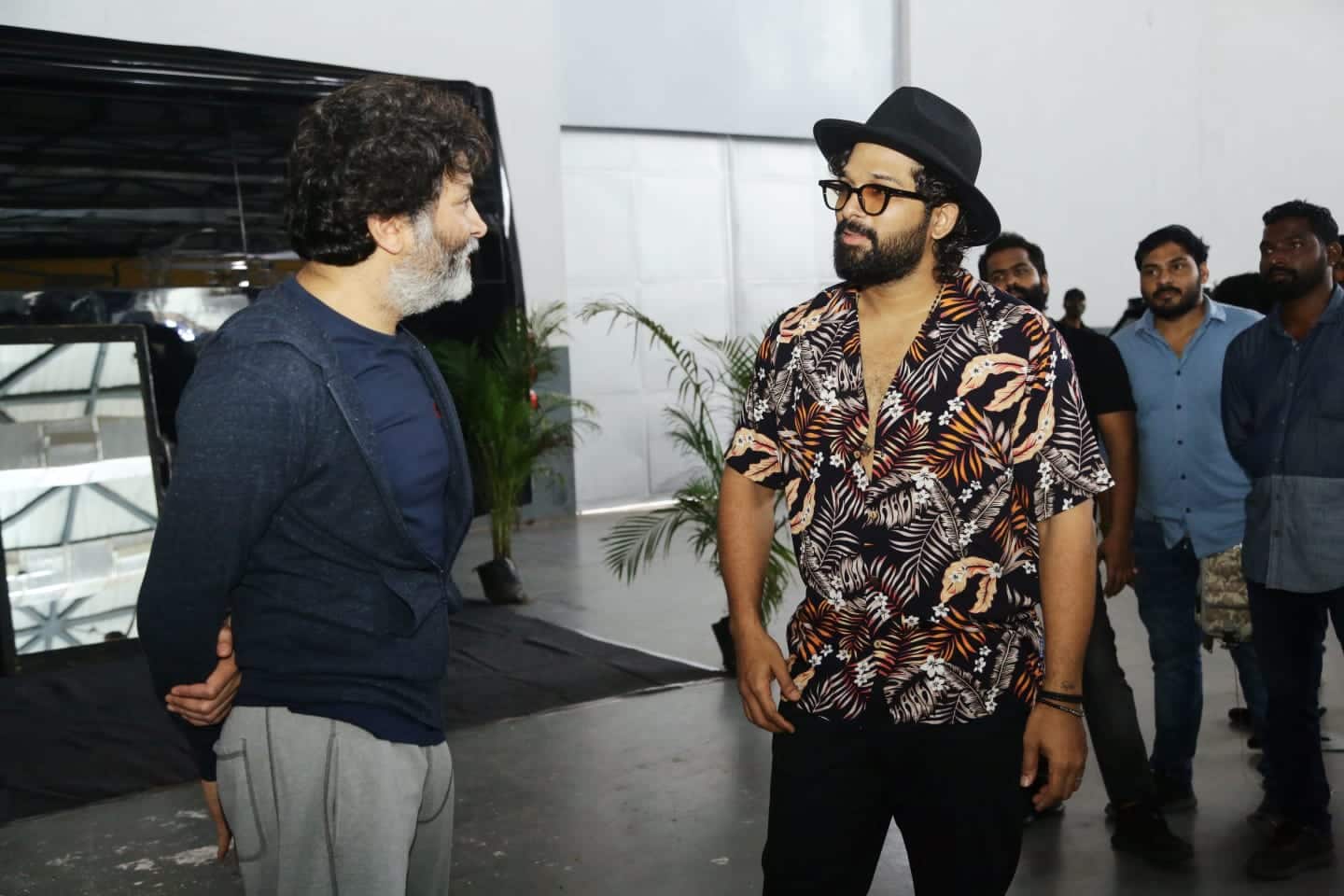 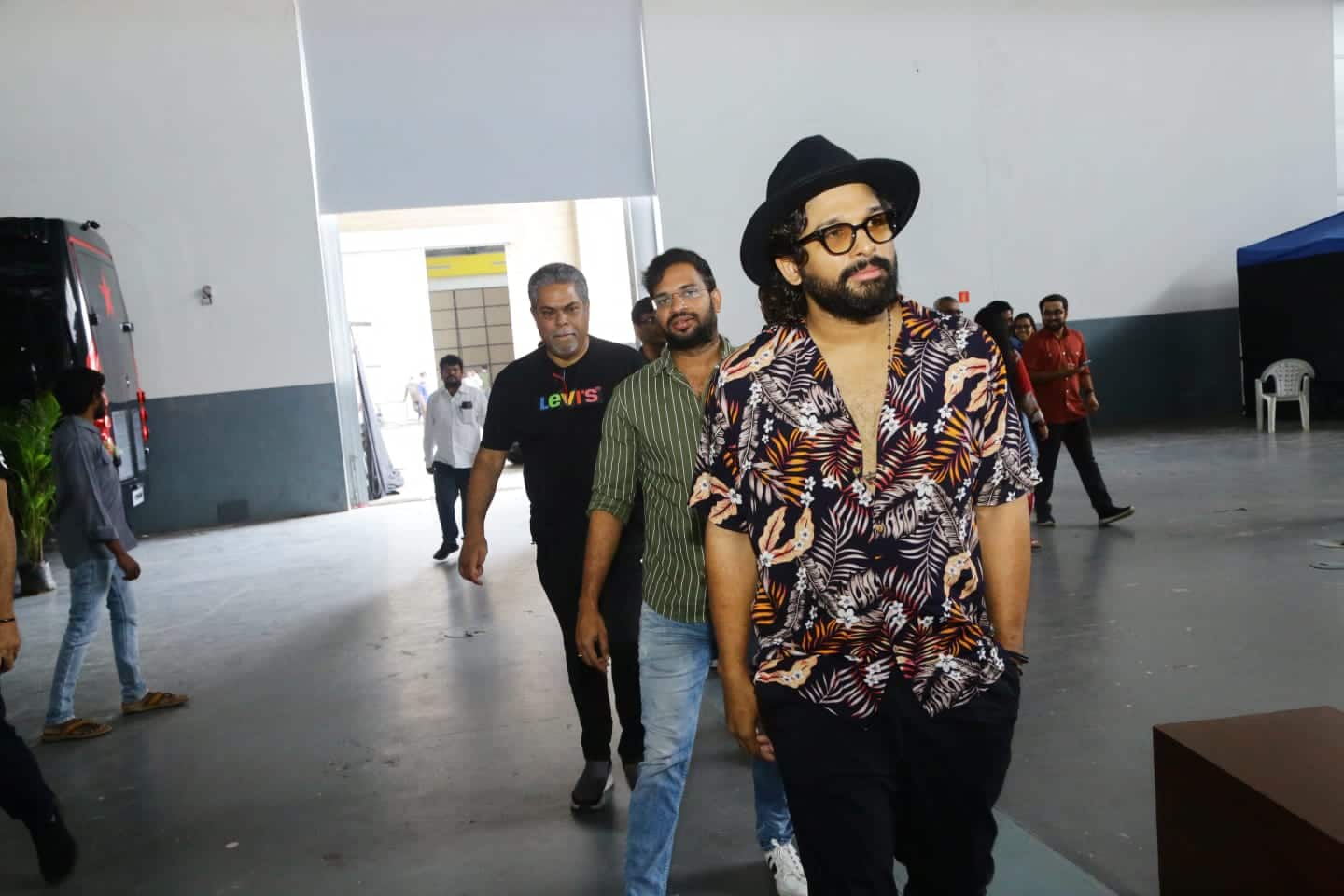 A look at the pictures of the star from the sets makes it abundantly clear that he was all set to stir a storm with his cool looks. The actor is on a constant spree of signing brands. As a result, he has a long list of brand shoots lined up. 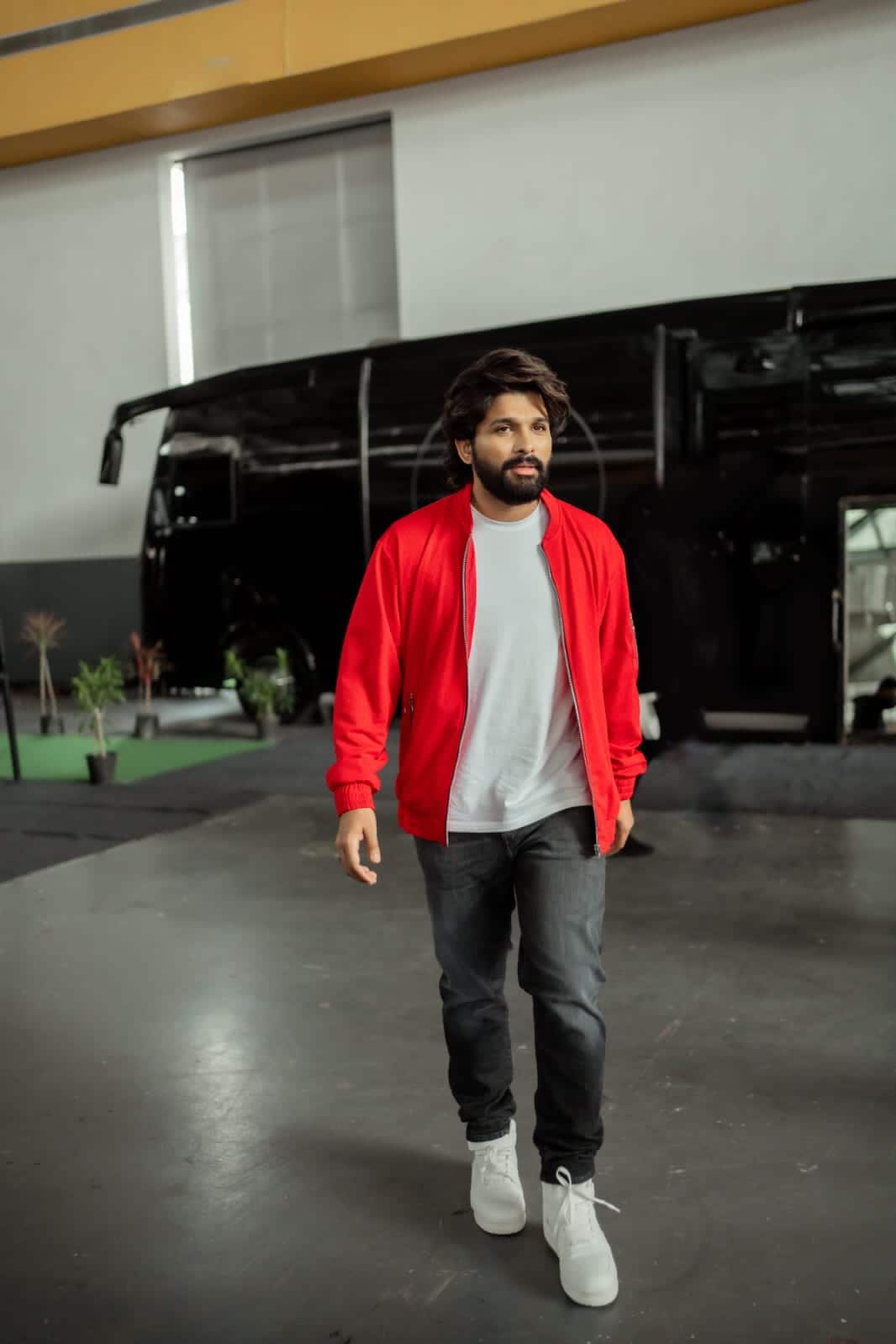 “Pushpa: The Rule”, which will see Allu Arjun, Rashmika Mandanna and Fahadh Faasil reprise their characters in the first movie, will be theatrically released next year, which gives the icon star plenty of time to go on a brand endorsement spree.