Mumbai: Actor-director Rajat Kapoor’s moviemaking comedy film ‘RK/RKAY’ poster was released on Wednesday (June 6). The multifaceted poster speaks aloud about a fun-filled journey that the film will take the audience on. The movie trailer was released last week. 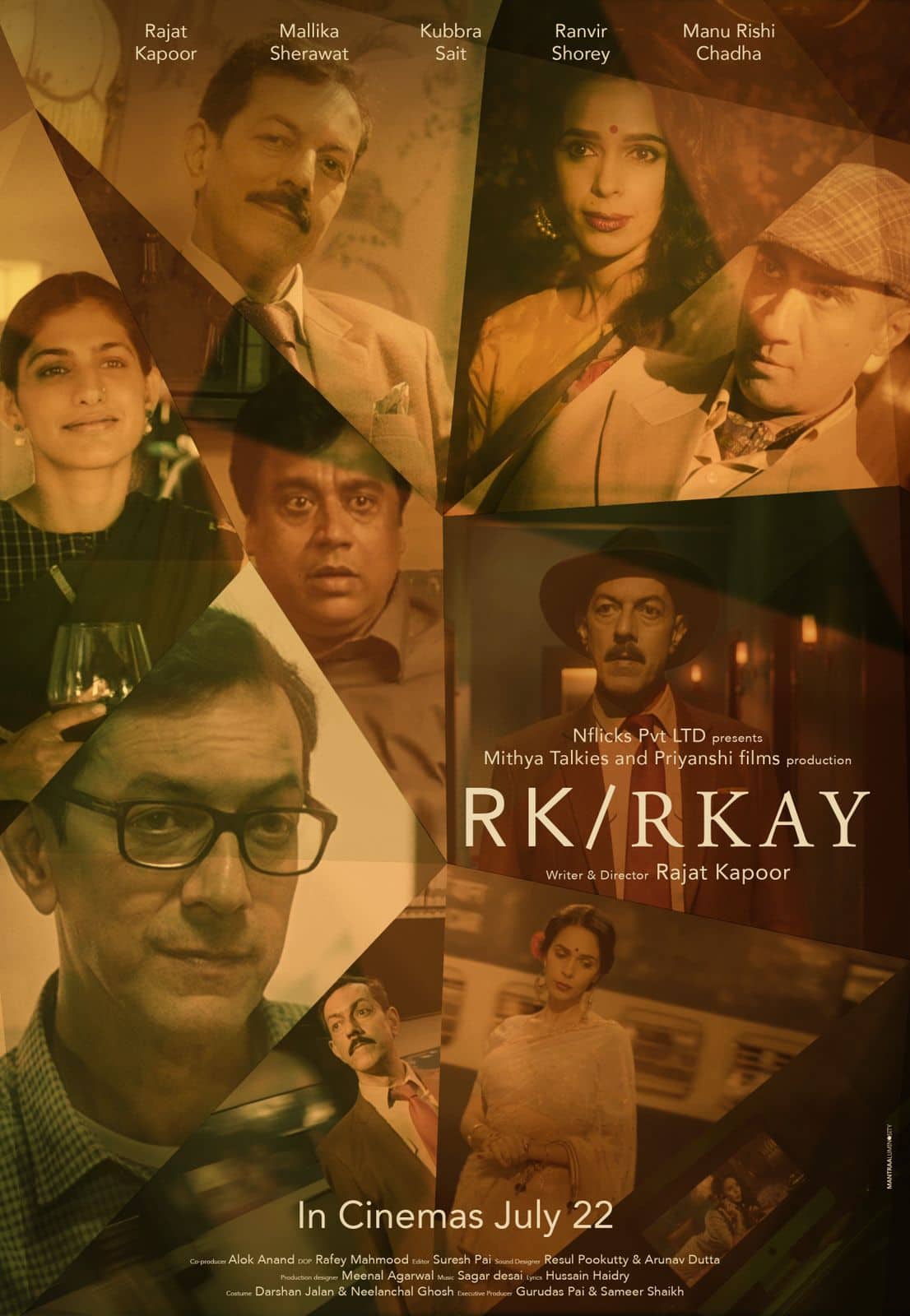 The trailer depicts that the film is going to be an interesting tale of an anxious director named RK who has finished shooting his new film which further takes a turn with a disturbing phone call from the editing room saying the protagonist of the film is missing from the film negatives.

The story further goes into the world behind the scenes of the cinematic world where RK and his team go around to find the protagonist. The film has been directed by actor-director Rajat Kapoor, who is known for his work as a director in films like ‘Mithya’ and ‘Ankhon Dekhi’.

The film, presented by Nflicks Pvt. Ltd. has been written and directed by Rajat Kapoor.

(With inputs from IANS).