New Delhi: Although the show ‘Shark Tank India’ wrapped up months ago, the mass excitement that the show created refuses to die down!

Recently, one of the most popular judges, or as they say ‘Sharks’ on the show, Aman Gupta celebrated his daughter’s birthday in Delhi. And looks like, the occasion was the perfect occasion for his reunion with other sharks!

Sharing some more pictures, she wrote, “Friends like family!”

Many fans missed Ashneer Grover’s presence at the birthday party. Although the BharatPe co-founder left a sweet comment wishing Aman’s daughter on her birthday. He wrote, “Happy B’day – we missed this one!” 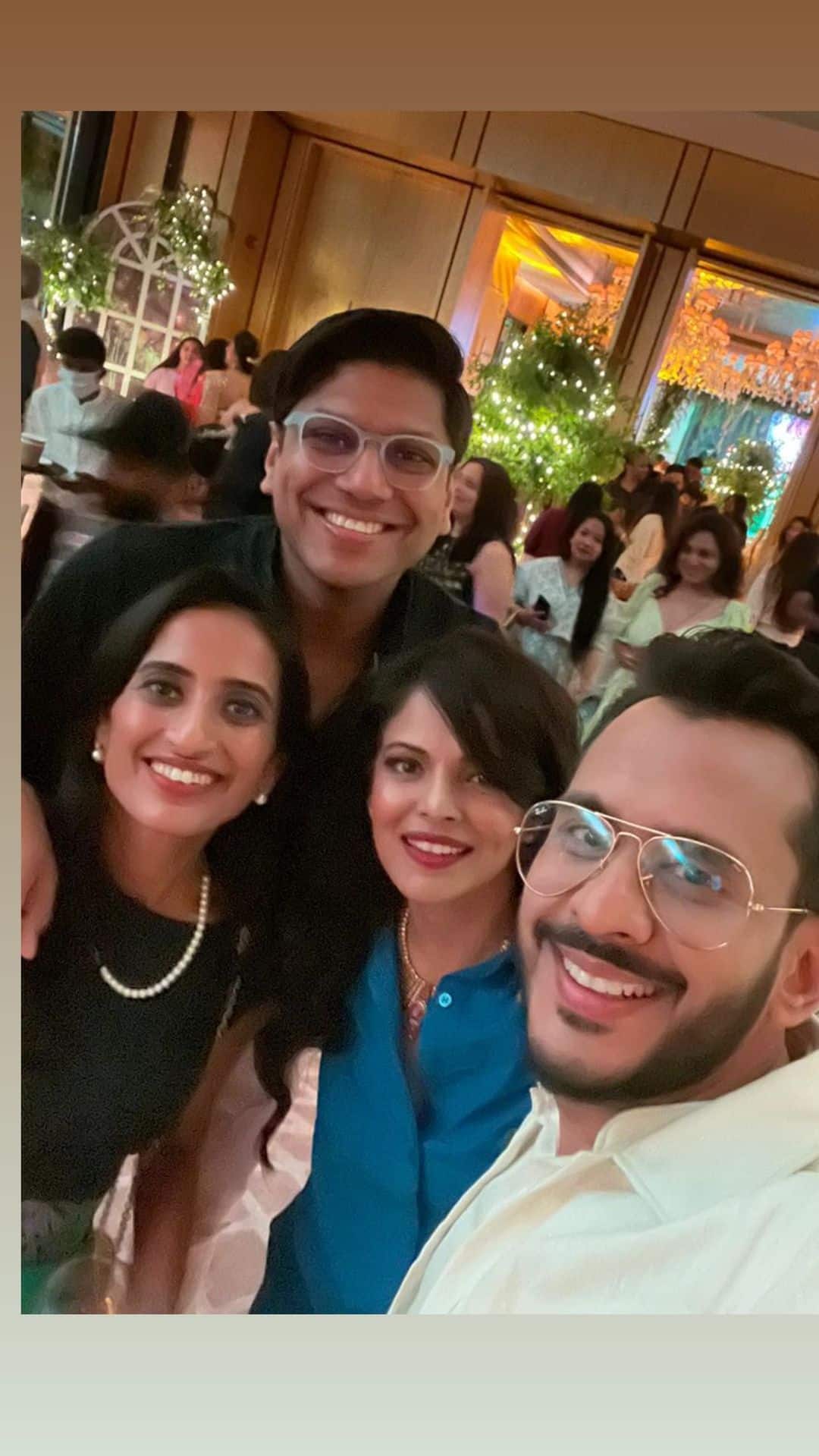 Based on the popular concept of the show of the same name – Shark Tank USA, ‘Shark Tank India’ launched its first season in December last year. The first season was a huge success and the show has been renewed for season two.