New Delhi: After Alia Bhatt announced her pregnancy on Monday, netizens have now stormed Twitter expressing their excitement for Deepika Padukone and Katrina Kaif to give them ‘khushkhabri’.

Taking a jibe at Katrina Kaif and Deepika Twitter users have posted memes and reactions on the micro-blogging site, making funny references to the pregnancy announcement. Deepika tied the knot with Ranveer Singh on November 14, 2018, while Katrina got married to Vicky Kaushal on December 9, 2021.

Check out some of the reactions: 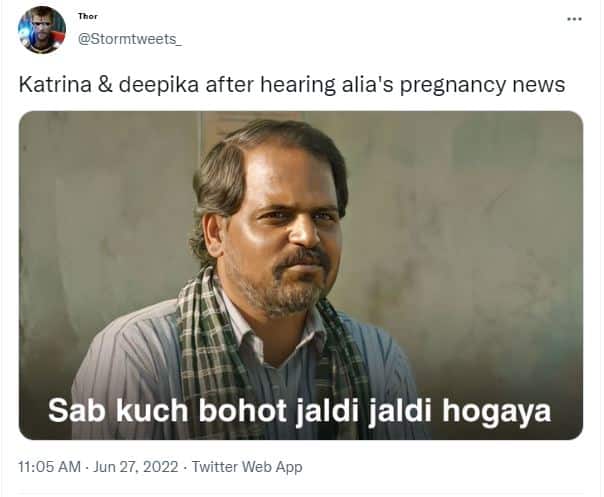 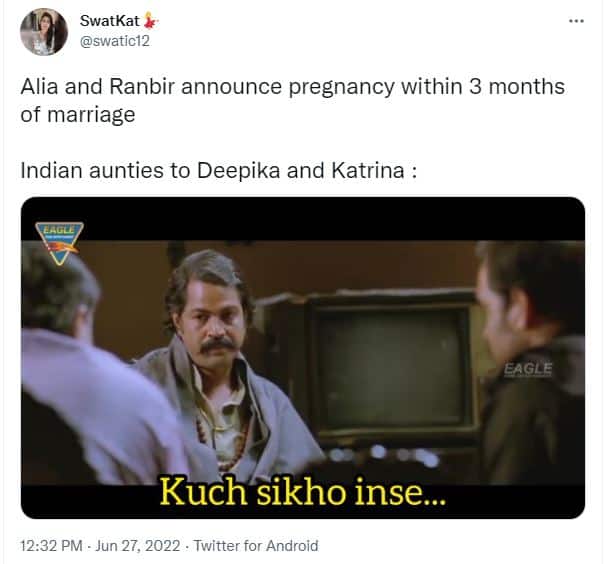 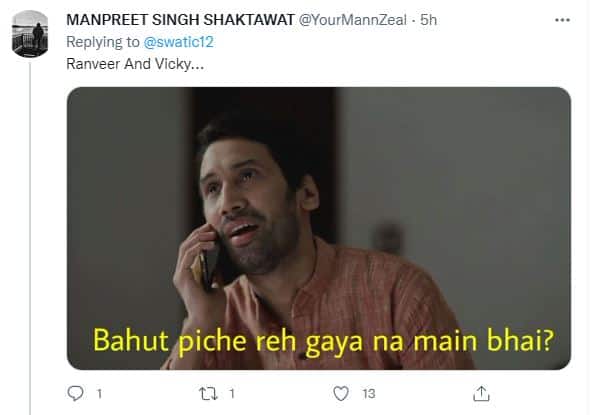 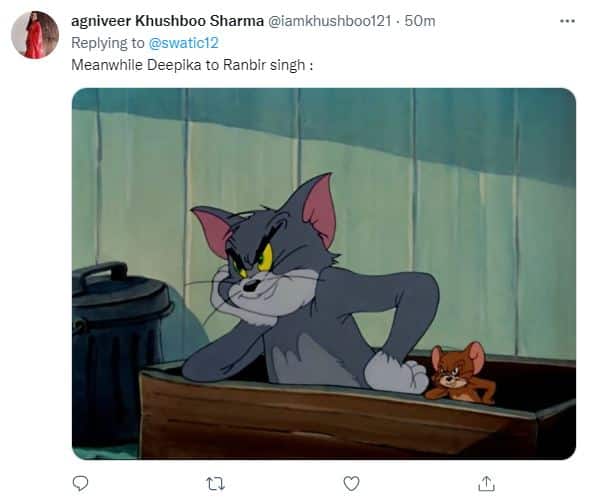 Congratulatory messages have been pouring in for Alia Bhatt and Ranbir Kapoor ever since the former announced that she is expecting her first child. “Our baby ….. coming soon,” Alia wrote on Instagram, adding a picture from her ultrasound appointment. She also posted a picture which features two lions and a lion cub.

While many are congratulating the new parents-to-be, a condom brand had earlier shared a funny and quirky congratulatory message for them.

Ranbir and Alia got married in April this year and will soon be seen sharing the screen for the first time in Dharma Productions’ upcoming film ‘Brahmastra’.