Hyderabad: Actor Vijay Deverakonda’s bare-it-all poster for ‘Liger’ has created an unprecedented buzz all around. It has created a storm on the internet after several women took the actor’s surname on their Instagram handles to show love and support to him.

Vijay’s female fanbase came out in full force to support the actor as hordes of his female fans on Instagram changed their handle names to Deverakonda in the surname, which is just on different heights of fandom frenzy.

His latest Liger poster notched up 1 million likes in less than 4 hours, the first to hit such a milestone in record time and has been trending ever since. 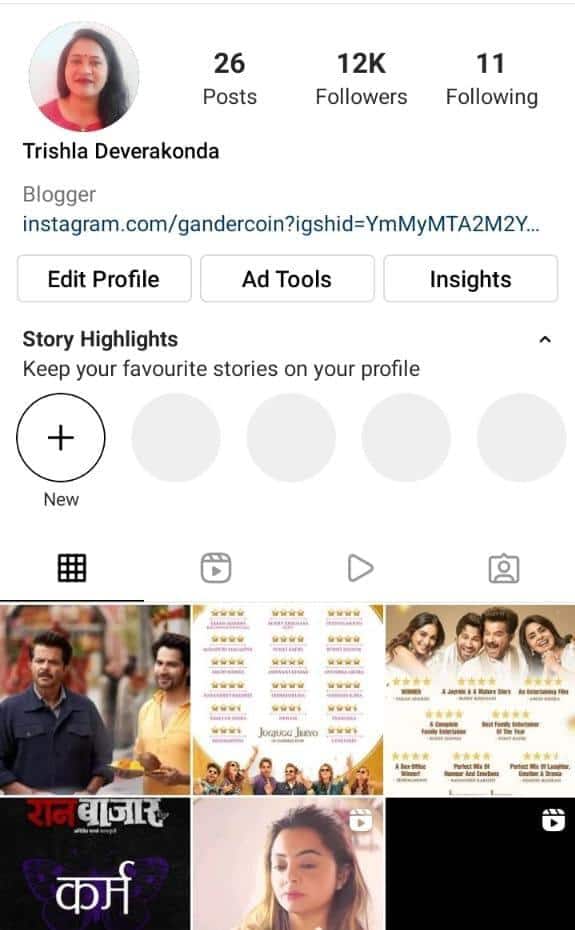 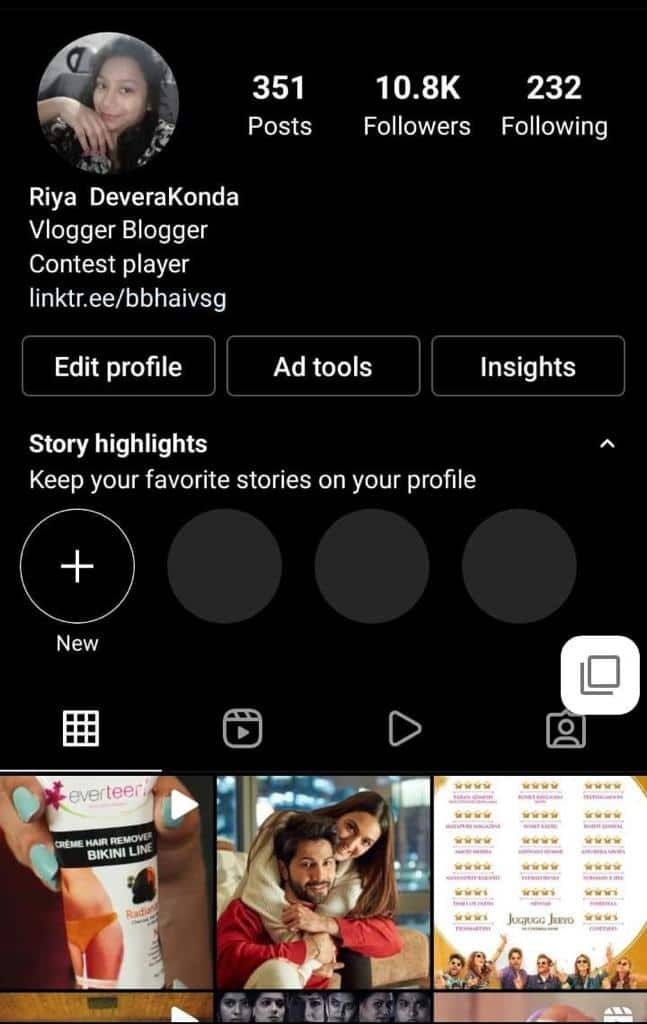 The young actor who is being touted as the next big thing in Indian entertainment has garnered an enviable fanbase even before his first pan-India release made it to the big screen. 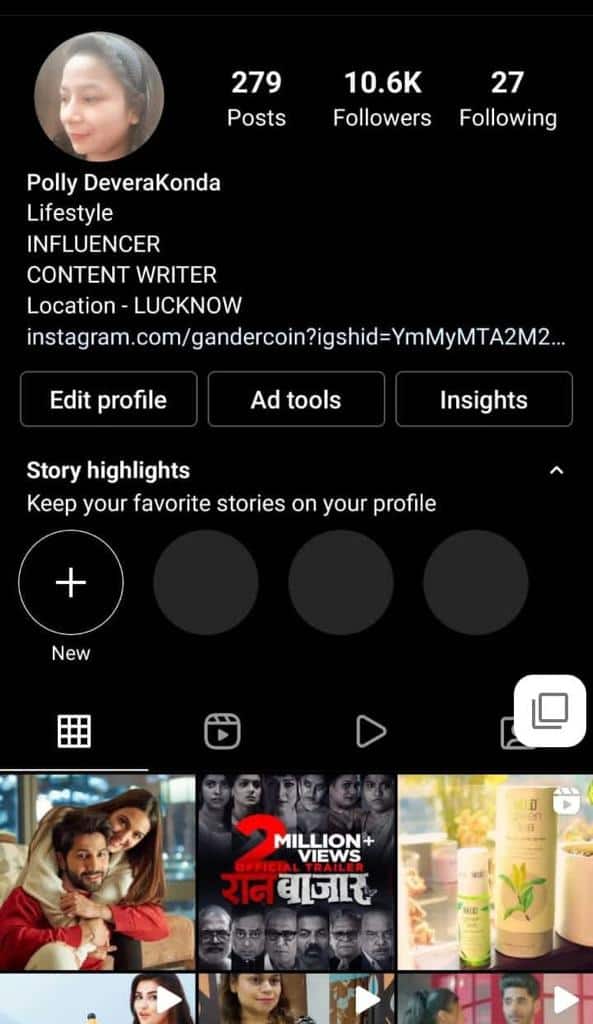 As Liger gets ready to release August 25 this year, the young star is also catching Bollywood’s eye. Leading ladies across film fraternities such as Sara Ali Khan, Janhvi Kapoor, Pooja Hedge, Samantha Ruth Prabhu, Anushka Shetty, and others were all praise for the poster on their social media accounts.

Even as fans declared him “the hottest man alive” or the “Dream Man”, Janhvi Kapoor referred to Vijay as “a very special delivery to Bollywood” and Sara Ali Khan said, “Roses are red, violets are blue … here’s @thedeverakonda lookin’ smoking for you (and me too)”.